Tony finds his passion in hospitality

Tony Cromie (24), is currently assistant manager and mixologist at chic Bangor venue, The Goat’s Toe, but his ultimate ambition is centred on helping other hospitality businesses refine and build their offerings.

Like most of those who appear in this regular feature, Millisle-born Tony Cromie found his feet in the hospitality trade early on when he took a part-time job as a waiter at the former Bistro 25 in Newtownards when he 15-years-old.

Tony was in further education at the time, studying engineering and working a couple of shifts each week at Bistro 25. Eventually, however, he realised that the course he was on didn’t suit him and so he left and a short time later, went full-time at Bistro 25 (latterly the Upper Level) where he stayed for a couple of years.

At 18, Tony moved to Le Winters at The Strangford Arms hotel where he went behind the bar for the first time.

“That was when I started to think that this was where I wanted to be rather than out on the floor,” he recalls.

Tony took a year out at the age of 22 to visit Australia and while he was there, he worked with Grant Collins’ hospitality consultancy firm, Bar Solutions. Collins will be known to some readers as a prominent figure on the bar and cocktail scene, formerly in London and now in Sydney, Australia. His company provides consultancy services to hospitality clients, everything from a tune-up to a complete makeover, and the time that Tony spent working there had a dramatic effect on his career aspirations.

On his return to Northern Ireland, Tony took up a position at The Goat’s Toe in Bangor and during his tenure there, he quickly realised that he had an interest in mixology:

“I’d never really thought about the whole idea of making cocktails but when I went to The Goat’s Toe I found that they were very popular and I quickly became interested,” he says.

In fact, mixing cocktails has become a passion for Tony who admits that he now spends much of his time reading up on the topic and visiting bars to see other mixologists ply their trade.

Within a year at The Goat’s Tow, he’d been made assistant manager with responsibility for, among several things, the venue’s cocktail menu. 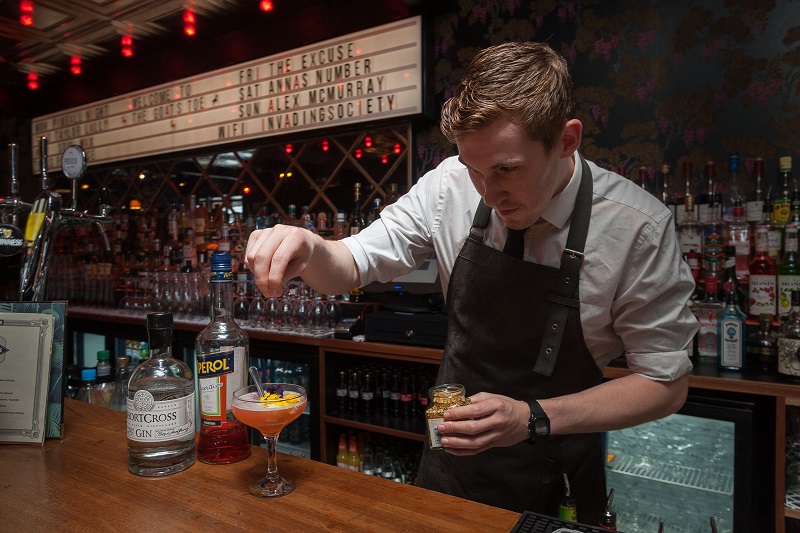 “Cocktails are massive here, I think it’s fair to say that we’re known as one of the best places in the area for them,” says Tony, who was a finalist in this year’s LCN Mixologist of the Year contest. “Our lists are very seasonal, we’ll be launching a new one again in September and it’ll have a more wintery feel to it than the current offering. We do lots of bespoke classics and we have a range of signature drinks.

“It’s all very creative, everything has a story behind it or a bit of background. That goes down very well with people, they love it, and we go in for a lot of customer engagement, we’re keen to get people involved and tell them the stories behind the cocktails.”

Tony’s own preference is for the ordinary though, “as long as it’s properly made”, he adds. He’s particularly partial to an Old Fashioned.

As for The Goat’s Toe, he says it’s a fantastic place to work:

He sees his immediate future very much at the Bangor venue but his long-term aspirations centre on the type of consultancy work that he experienced during his time with Bar Solutions in Australia:

“That’s what I would eventually like to do here,” he told LCN. “I don’t think that this is something that anyone else is doing and I think there’s a really big market here for that sort of thing.”

Add all the ingredients to a shaker and shake vigorously with ice. Fine strain into a chilled coupe glass then place a teaspoon with a scoop of elderflower sorbet into the glass. Dust with bee pollen and garnish with an edible flower.

And to make the Summer Shrub:
Ingredients

Add these to 500ml of apple cider vinegar and allow to mascerate for three to four days at room temperature, then using cheesecloth, remove the fruit and store the remaining liquid in the fridge. 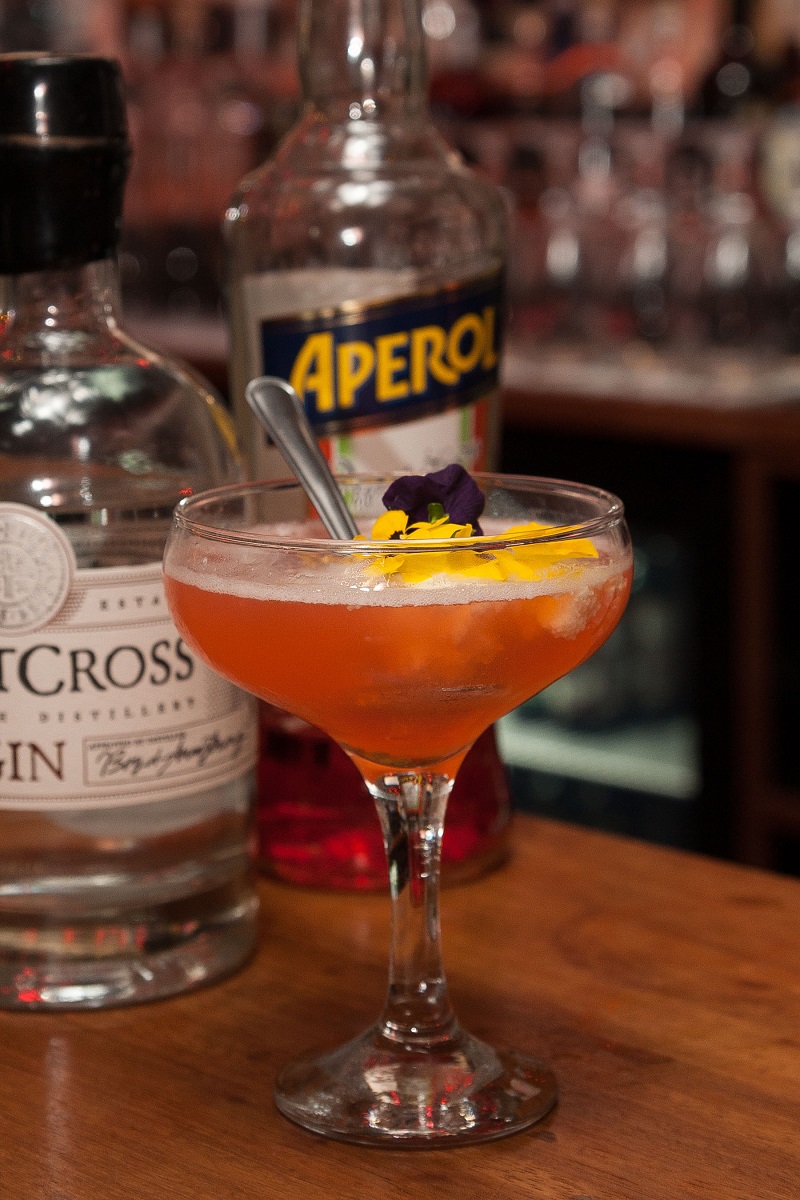 Old Schoolhouse won't be resting on its laurels