A number of individual investors in the unfinished George Best Hotel project have joined with its developer to form a new property company in the hope of purchasing the building.

Those who had invested money in the renovation of the historic Scottish Mutual Building at Donegall Square were dealt a blow last month when a High Court judge ruled the property can be sold, leaving the bedrooms investors facing a loss of £4m.

Renovation work ceased in April 2020 when the hotel’s owners, Bedford Hotel Ltd, a subsidiary of Signature Living Hotels Ltd, was placed in administration.

Administrators, Kroll, are now seeking a buyer for an unfinished development which is in a deteriorating state.

Now, more than 50 of the 57 bedroom investors, led by County Antrim businessman Stephen Kearney, below, are backing developer Lawrence Kenwright in the hope of seeing a return on their investment.

Mr Kearney, who invested in the hotel in 2018, said: “The impact of the ruling has been profound with some of our group now looking at losing their life savings. The judge ruled that our interests are at the bottom of the list and that the first charge lender Lyell Trading Ltd will recoup their investment first. 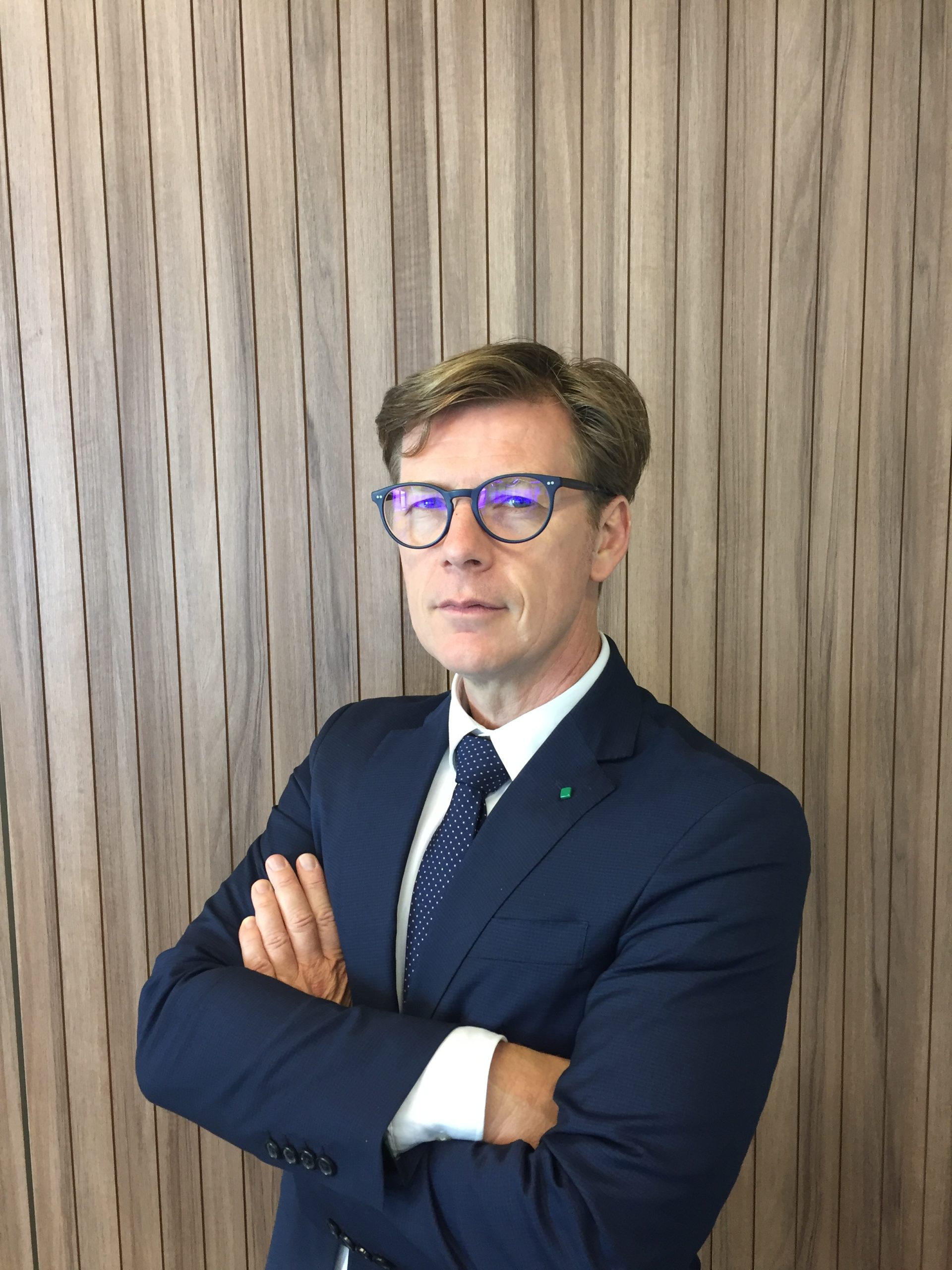 “We’ve now had time to reflect on the ruling and in spite of it we believe that this is not a time to give up when there is still a possibility of recovering our investment by sticking together, fighting on and working with Lawrence Kenwright on a viable recovery plan.

“We are under no illusion that it will be difficult, but we are united in our determination to ensure the administrator does not deny our group, some of whom are retired, the chance of recovering our money.

“In that, we are trusting in the knowhow and expertise of Mr Kenwright in completing and opening the hotel. When this situation arose he reached out to us in an attempt to do the right thing rather than walking away. We all agree that we are better together as a group to stave off this potential write off.”

Since Covid-19 restrictions ended earlier this year, Mr Kenwright’s Signature Living reported its other properties, including the flagship Shankly Hotel in Liverpool city centre have been operating at pre-pandemic levels.

Lawrence Kenwright said: “Now that a judge has deemed all individual leases are to be collapsed, it has cleared the way for the administrators to sell the site as is, and this has allowed all bedroom investors to join with me to form a new property company.

“This company will be chaired by Stephen Kearney who, if we are successful in purchasing this building, will have end say in what decisions are to be made, such as whether we refinance or sell the asset, once completed.

“These decisions can only be made after 18 months of trading which will give the hotel enough time to trade for 12 months and a further six months to create first year accounts. In so doing we will be able to gain best value for the hotel.

“Further, I intend to gift all the investors shareholdings equivalent to their original debt, as long as we are successful in our attempts to purchase this building. I have every confidence that all investors will regain 100% of their initial investment and to my knowledge this type of collaboration has never been seen before and if successful, should be used as a blueprint for future administrations as an alternative.”