Laurel Villa is a gem of a guest house in rural mid-Ulster with a very distinctive selling point. Its owners, Eugene and Gerardine Kielt have been talking to LCN.

Like many of Ulster’s bustling market towns, the mid-Ulster village of Magherafelt often struggles to accommodate the sheer volume of vehicles that crowd its main thoroughfare at peak times. 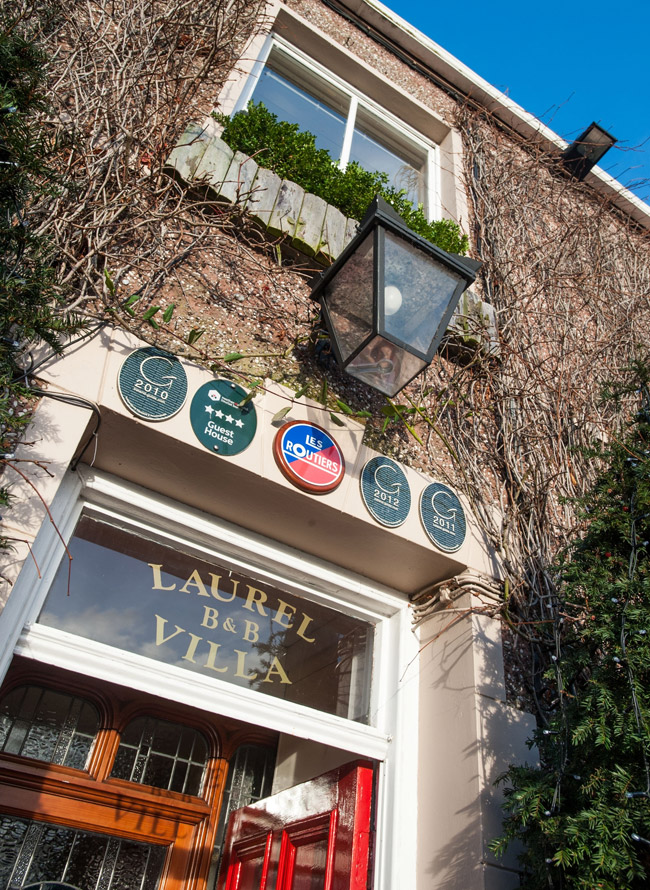 And many of those motorists who find themselves caught in slow-moving traffic on the main approach to the town itself will find their eye drawn to the  neatly-kept exterior of Laurel Villa, a comfortable country guest house with a selling point all its own.

Laurel Villa is Northern Ireland’s only poetry-themed B&B – not a hastily-placed anthology in the cabinet by the bed or a dusty signed photo in the corner of the dining room, but very much a living tribute to some of Ulster’s finest writers and, in particular, the late Seamus Heaney who was born and is buried in the nearby village of Bellaghy. 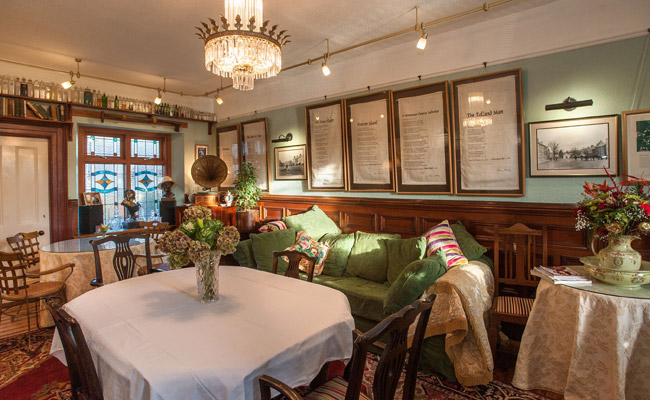 Inside the house, each of the four bedrooms is themed after an Irish poet and there is a permanent Seamus Heaney exhibition, consisting mainly of highly collectible, limited edition broadsheets of works by the Nobel Prize-winning writer.

In September last year, it hosted the inaugural On Home Ground Poetry Festival, which was due to be opened by Seamus Heaney. Following the poet’s death, however, the event became a tribute to his life with readings by special guests such as Ireland’s Michael Longley; Gillian Clarke, the national poet of Wales and Cookstown-born poet and novelist, Nick Laird.

“We really have had lots of interest in what we’re doing here,” Eugene told LCN recently. “All of this poetry was intended to be read and enjoyed by people and now they’re able to come here to these lovely surroundings and do that and we find that even people who haven’t come specifically because of the poetry are intrigued by what they find.” 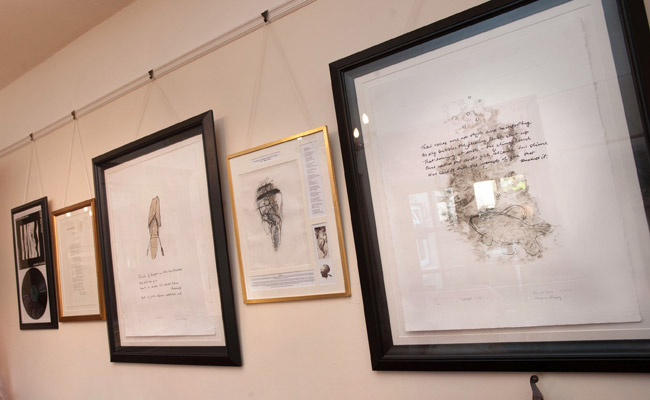 Laurel Villa itself is a Victorian era home with lots of period detail to be enjoyed. All the furnishings are hand-picked period pieces selected by the Kielts for their beauty and authenticity. The building isn’t listed but it has been part of previous European Heritage Open Days and it is a very distinctive property that’s much larger on the inside than it might appear from the street:

“Most people who visit us described the house as “warm”,” remarked Eugene. “We’ve put a lot of ourselves into it and we have a passion for what we do here, looking after people, so it’s not just about the fabric of the house, it’s us that the people get too, we’re like a double team.

“As far as I know, we’re the only poetry-themed accommodation in the country,” continued Eugene. “People are looking for something a bit different. People are choosy about the facilities and the interior décor and all that, but guesthouses are two-a-penny in this country and you really have to have something that is different. If you want to attract the discerning visitor then you have to have that.”

On to bigger things…