Will Brown ushers in a new era of modernity and comfort at the Old Schoolhouse Restaurant near Comber following the biggest refurbishment in its 30-year history.

It’s the start of a whole new era for the restaurant and the first major investment that it has seen since Avril and Terry Brown bought the former school building at Castle Espie for £24,000 in the early 80s. 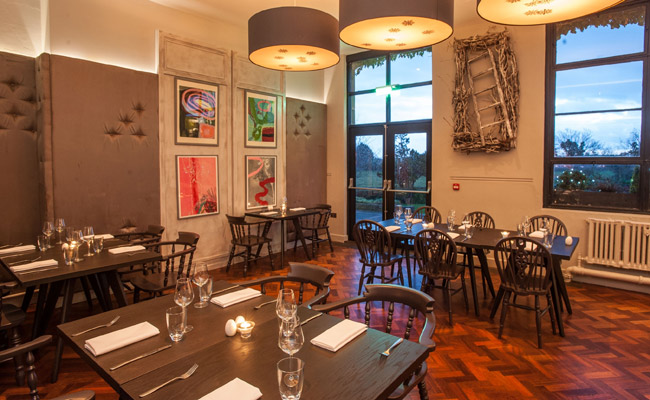 The driving force behind today’s plush new image is Avril and Terry’s son, head chef at the Old Schoolhouse, Will Brown (27). Before coming back to Comber last year, Will spent more than a decade working at some of the UK’s most exclusive eateries and it’s that experience that has helped shape his vision for the family business:

“My aim is to have one of the most beautiful restaurants in Northern Ireland,” he told LCN during a visit to the Old Schoolhouse last year. “My plan has always been to work for six chefs in my career, take as much as possible from them and then come back to the Schoolhouse and put everything I had learned to use back here.”

The original restaurant closed its doors for the refurbishment in February 2013 and although it was meant to re-open in time for Easter, the work took longer than had been expected and customers weren’t back at the venue until June.

“What we were keen to avoid was a stuffy type of restaurant with linen tablecloths,” explains Will. “This is a relaxed environment serving phenomenal food. It’s the type of place that I would choose to eat in if I was going out somewhere. We’ve gone for the Provence side of things with the washboards and the drift wood and so on and there’s also a strong Nordic influence.” 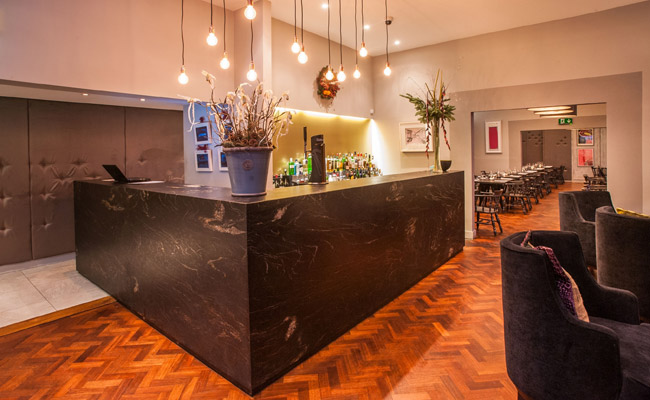 The improvement scheme involved a six-figure investment and it has transformed the aging interior of the restaurant. A comfortable reception area has been created at the bottom end of what was the main dining area and guests are able to gather there prior to their meal for a drink and canapés. Afterwards, they can retire again to the same area and relax in front of a roaring open fire”.

During the refurbishment, the kitchens at the restaurant were also completely refitted.

Will is at pains to point out that rather than moving away from his parents’ vision for the business, he has been keen to build on what they have achieved:

“This isn’t about me coming in here after being away and changing things, then leaving against afterwards,” he comments. “I have a 10-year plan for what we’re doing here. Mum and dad have stepped back out of the business, but they are still here in a supportive way.” 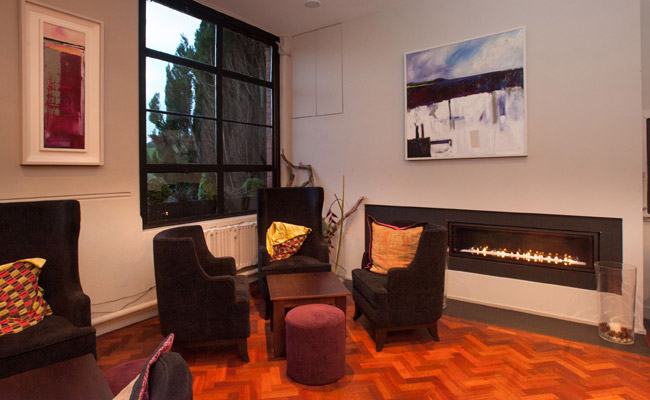 Looking to the more distant future, Will adds:

“I’ve achieved a lot with the School House in a year-and-a-half. The first weekend that I was working here, we had two bookings, now we are fully booked this Thursday, Friday and Saturday. I have a new restaurant, a phenomenal team around me and turnover that is 15 times greater than it was. And if we can do all that in that time frame, then goodness knows what we could do going forward.”