On to bigger things…

The award-winning off-licence run by the Emerson family in Armagh has had an encouraging year in 2013 and there are further big changes planned going forward.

Although the Emerson family has been trading in the centre of Armagh since 1889, they only added the award-winning Wine Store to their offering in 2008. Already, however, it’s established its credentials with a stand-out selection of more than 900 varieties of wine and a comprehensive range of domestic and world beers.

The outlet was in the news during 2013 when it took the title of LCN Off-Licence of the Year – a victory which manager, Neill Powell, said recently had been very useful in helping promote the business, particularly among the local trade.

He’s going into 2014 confident that a flagship £2m expansion programme planned for the supermarket next door will further enhance the off-sales offering and drive additional footfall into the store:

“I would say that for us, the last 12 months have been pretty good,” he told LCN just before Christmas. “I don’t think that people were expecting that, I think the general consensus in the trade was that if you do as well as the year before, then you should be happy. The first six months of the year may have been sluggish, but the good summer was a really big help, I think, and Christmas has been as good as we have had in five years.” 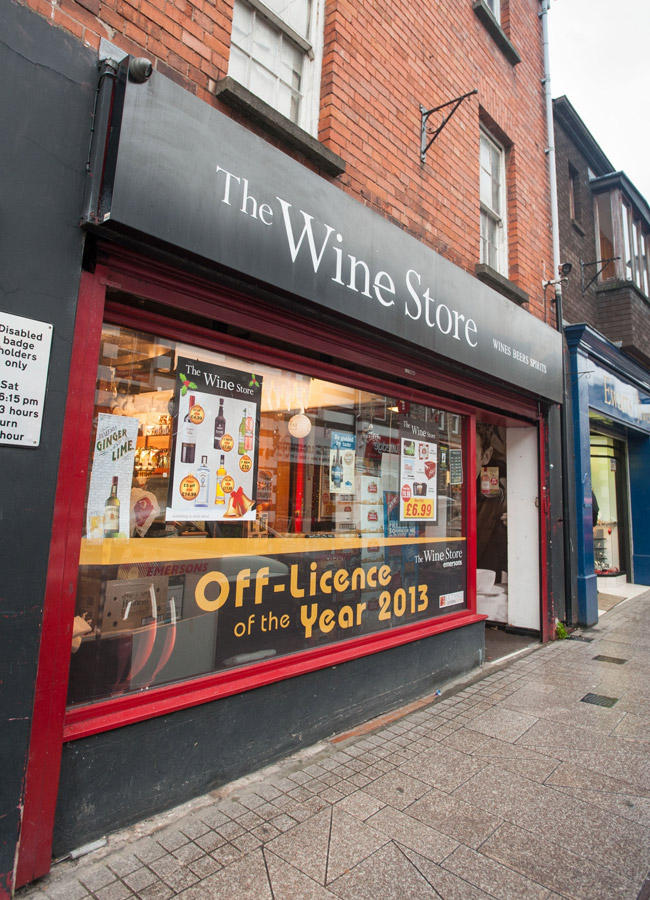 Neill believes that a programme of in-store wine tastings – which was stepped up in 2013 – has done a lot to drive sales and awareness at the shop:

“We’ve been doing the tastings at the rate of a couple a month since about 2010,” explained Neill. “They’re really aimed at our bigger private customers and suppliers and they are a useful way of driving case sales…They’re designed to help customers really appreciate the variety of wine that’s available and to sample a few of the wines that we have at Emerson’s that no-one else in Northern Ireland sells.”

Details of the planned expansion at the supermarket haven’t yet been released, but it involves the purchase by the Emersons of adjacent premises on Market Street that had been owned by the Walkers – another local family with a lengthy retailing tradition. Both existing stores interlock at the rear and Mervyn Walker told the Ulster Gazette in August last year that when the work is complete, the Emersons will have “one of the largest and most up-to-date centre stores in Northern Ireland”. 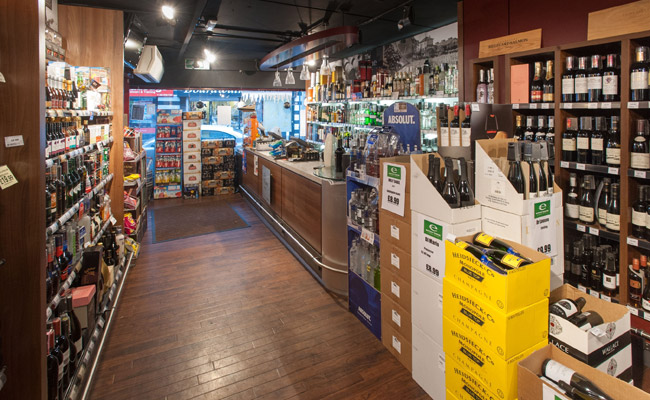 Driving sales and footfall at The Wine Store is a continuous requirement and Neill says that like many traders today, he’s finding that social media can be an invaluable marketing and sales tool. He admits to making extensive use of both Facebook and Twitter and says that the latter has proved very useful for communicating with local beer drinkers in particular.

In terms of priorities in 2014, Neill says that the family business will be focused on getting a new website up and running and capitalising on the enhanced footfall that should result from the large-scale changes that are planned for the adjacent supermarket operation. 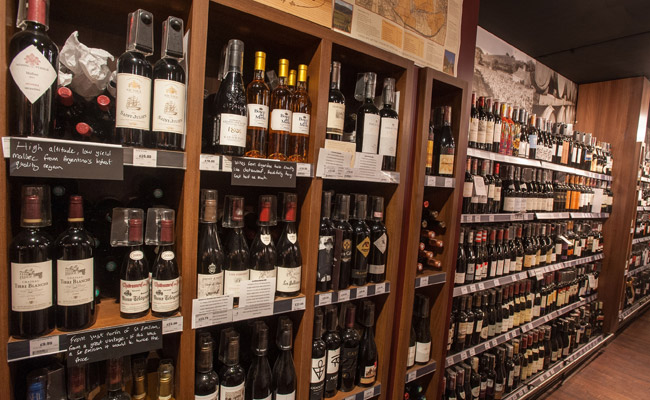