The axed holiday-at-home voucher scheme would have helped “generate business in the slow months from January to March.”, the chief executive of the NI Tourism Alliance has said.

Joanne Stuart spoke out after economy minister Gordon Lyons confirmed the scheme,  designed to boost NI tourism’s Covid recovery, will not go ahead after a failure to agree a budget increase.

The proposal to give people discounts on tourist attractions and short stays had initially been allocated a draft £2m budget but the NI Tourism Alliance had warned this would see many people missing out.

On Monday he told MLAs that although he had funding available, the executive was not willing to approve the bid.

“We have been promised this for a long time since the tourism recovery action plan came into place, but the focus has been instead on the Spend Local card,” said Joanne Stuart, below. 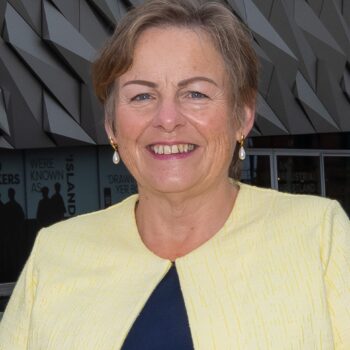 “I think there is a misapprehension that because we had a good July, August and September that all our problems have gone away, and that certainly isn’t the case.

“So, although we have had a couple of good months, it is still a very hard time on the hotel and tourism sectors and this [voucher scheme] is something which would have helped generate some business in the slow months from January to March.”

While announcing that the scheme would not now go ahead, the minister did reveal additional funding of £6.5 million for Tourism Northern Ireland and Tourism Ireland to help boost the promotion of Northern Ireland in Great Britain and across the world.

Welcoming that news, the Tourism Alliance chief told the BBC: “We hope that this additional funding towards marketing will help but if we can’t get through this next period without some reasonable business being generated there has got to be some financial support required.”

Northern Ireland Hotels Federation chief Janice Gault, below, also bemoaned the axing of the holiday-at-home card, saying: “This was a scheme that would have come in at a good time. 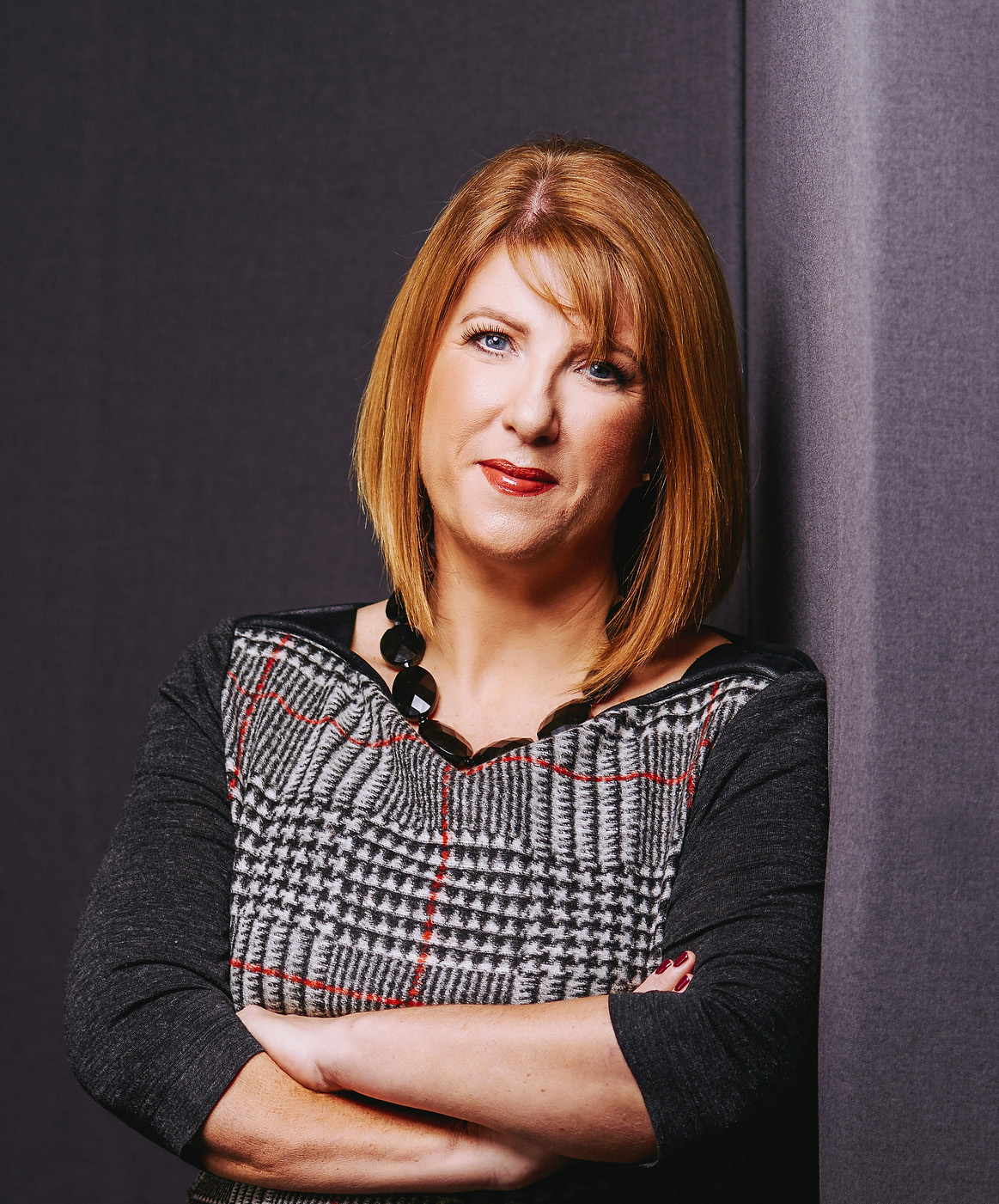 “The idea was it would have acted as a stimulus for the last quarter of this year and the first quarter of next year — a time when we’re traditionally very quiet. It would applied across all sectors of the accommodation industry.

“We understand the sensitivities around it, but I think when we have a had a very rough year of trading, it would have been nice to see the scheme go ahead.”