Michelin-starred French chef, Jean-Christophe Novelli, whose Belfast restaurant will celebrate its second anniversary in April this year, has praised the quality of Northern Ireland’s fresh produce and said that he doesn’t understand why more foreign chefs haven’t opened up in the city.

Speaking to LCN in January, renowned French chef, Jean-Christophe Novelli (58), described the first 18 months at his new eatery in the AC Marriott hotel at City Quays as ‘a wonderful experience’.

He also revealed that while he had been approached about opening a restaurant in the centre of Belfast, he has refused:

‘I am very happy with my restaurant here at the AC,’ he added.

Novelli spends between 30 and 40 days each year working in his 112-seater Belfast restaurant, which opened in April 2018. It’s the centrepiece of the £25m AC Marriott hotel and the only Novelli-branded restaurant in Ireland. It offers a Mediterranean style menu with a heavy French influence, but according to Novelli, it’s the quality of the produce sourced here in NI that makes the difference:

‘One of the advantages we have is that there is so much to offer here, we have such excellent ingredients, so much fantastic produce,’ he said. ‘I can get the best meat and fish here; this place is brilliant. You are playing on the best piano and the acoustics are perfect.’

Novelli, who lives in England, is a close friend of well-known local chef, Paul Rankin and has been a frequent visitor here for almost 30 years. Around a decade ago, he stepped back from front-line hospitality work to spend more time with his family and now, he says, his new Belfast restaurant will be a key steppingstone in the process of returning to the kitchen:

‘I’ve been very much involved at home and I have loved that,’ he says of the last 10 years. ‘I have worked all my life since the age of 14, I didn’t see my daughter growing up and she is now 35. She is my best friend, but there are things I regret, I missed it when she was a baby. I have three younger children now, three boys, and I take them to school. I am very involved with my family and now I am also coming back onto the stage because this is the best job on the planet.’ 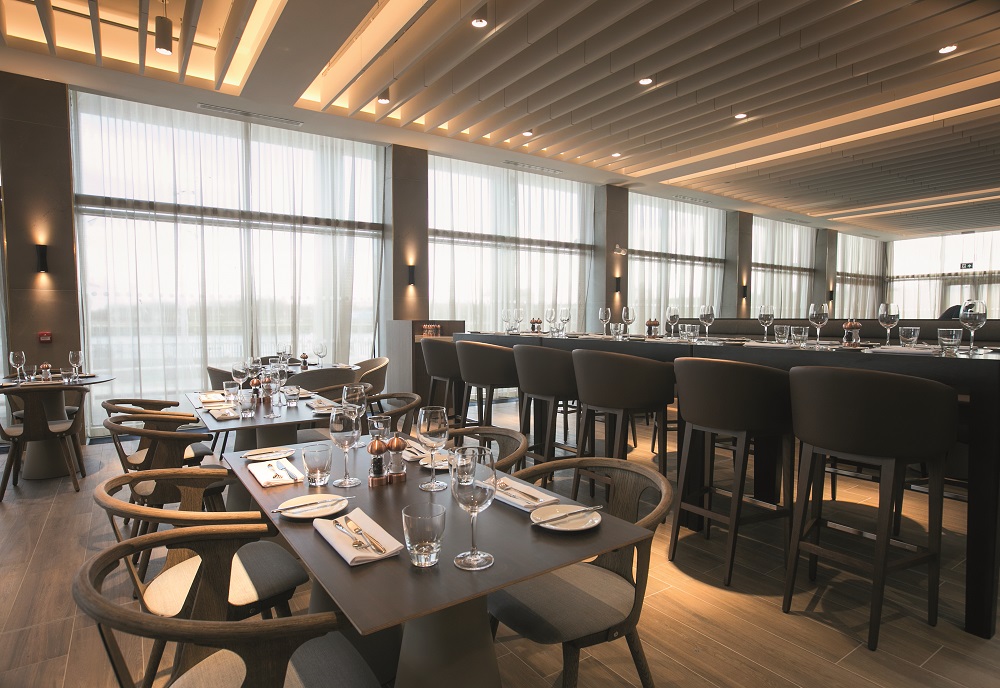 Novelli is assisted in his Belfast restaurant by executive chef Cathal Duncan. Cathal has worked at Michelin-starred Roussillon and the Conran-owned Boundary in London as well as Ox, James Street and The Merchant in Belfast. In 2016, he took up the role of head chef at Niall McKenna’s Hadski’s restaurant and was briefly at the former Boat House in Bangor before joining Novelli at City Quays.

Front-of-house is restaurant manager, Jason Doherty, whom Novelli describes as ‘one of the most incredible people I have worked with’:

‘He knows everyone in Belfast and that’s so important,’ he says.

Novelli describes his frequent visits to the city in terms of visiting a new baby, it causes the same excitement each time, he says. During his days in Belfast, he works in the kitchen, meets customers and discusses the menu and wine list with staff:

‘There is always room for a little creativity and if there is an issue, then we are on top of it,’ he goes on. ‘But you have to remember that this is not just a restaurant, it’s also a hotel so we do breakfast as well; some of our customers will just want a burger, others will want a fantastic, gourmet-style dish, so you can’t just take the day off. Luckily enough, we have the versatility to do all of this in Belfast and that’s what’s so exciting about it.’ 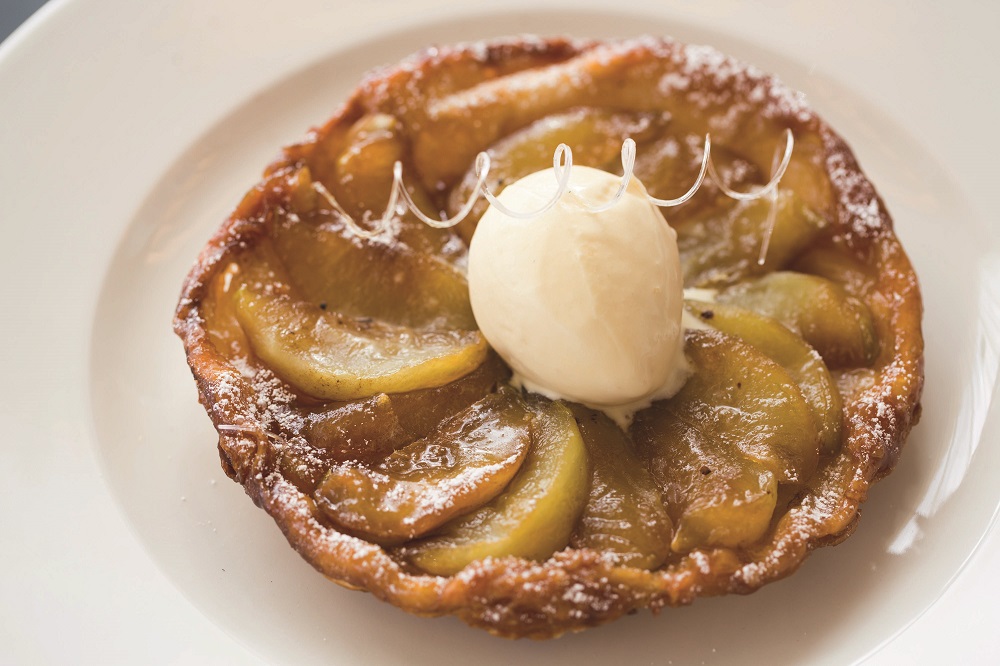 Novelli says that within the next two or three months, the City Quays restaurant will begin promoting its Christmas packages for 2020. Because the restaurant is part of the AC Marriott hotel offering, he says it’s important to understand about packages and ‘the rhythm’ behind promotional activity.

Going forward, he says that confidence is such at the restaurant, that it will now be stepping up its offering, delivering even higher-level dishes and matching them with some exclusive wines. He’s also keen to further promote and utilise the terrace at the restaurant and private dining in the superb first floor event space.

‘But really, our priority now will be to keep doing what we are doing, that is called being consistent,’ he adds. ‘I have made mistakes in the past, I have grown very quickly in the first 18 months and then, in year two and year three, it is impossible to do any better, but in Belfast, we have steadily built the business and have strong growth plans to continue.’

Novelli admits that he doesn’t travel widely in Belfast when he is here but he has eaten in two local restaurants – Ox and James Street – both of which impressed him greatly:

‘A lot of people don’t actually know what is going on over here in Northern Ireland, but when I am here now I can see clearly that the progress that has been made is unbelievable,’ he adds. ‘The rest of the world is waking up to what Belfast and Northern Ireland has to offer.’

NI hospitality in good shape to prosper in 2022, says expert