Beannchor hails £2.9m profits but warns of ‘risks and uncertainties’

Bill Wolsey’s Beannchor hospitality group made a pre-tax profit of £2.9m in its latest accounts, with an £11m turnover, 36% down on £17m a year before.

The company behind the Merchant Hotel, Little Wing pizzerias , the National, Garrick and Ulster Sports Club in Belfast as well as the city’s Bullitt Hotel and Haslem Hotel in Lisburn, said figures for the year to June 2021 had been impacted by a number of “risks and uncertainties”.

In a strategic report within the accounts, the group said “competition in the marketplace remained strong with a number of new openings and increase in bedrooms in the city”, with directors, who include Bill Wolsey’s sons Luke and Conall, describing the figures as “satisfactory”.

The report added: “The risks and uncertainties which are currently judged to have the greatest impact on the company’s performance include the impact on tourism and hospitality as a result of rising costs, primarily utilities, shortages in workforce, supply issues that emanate mainly from Brexit and the war in Ukraine and also the ongoing Covid-19 pandemic.

“It is pleasing to note that operations continue to deliver strong revenue for financial year 2022 ahead of projection.

“The business is backed by a valuable freehold property and our bank remains wholly supportive.” 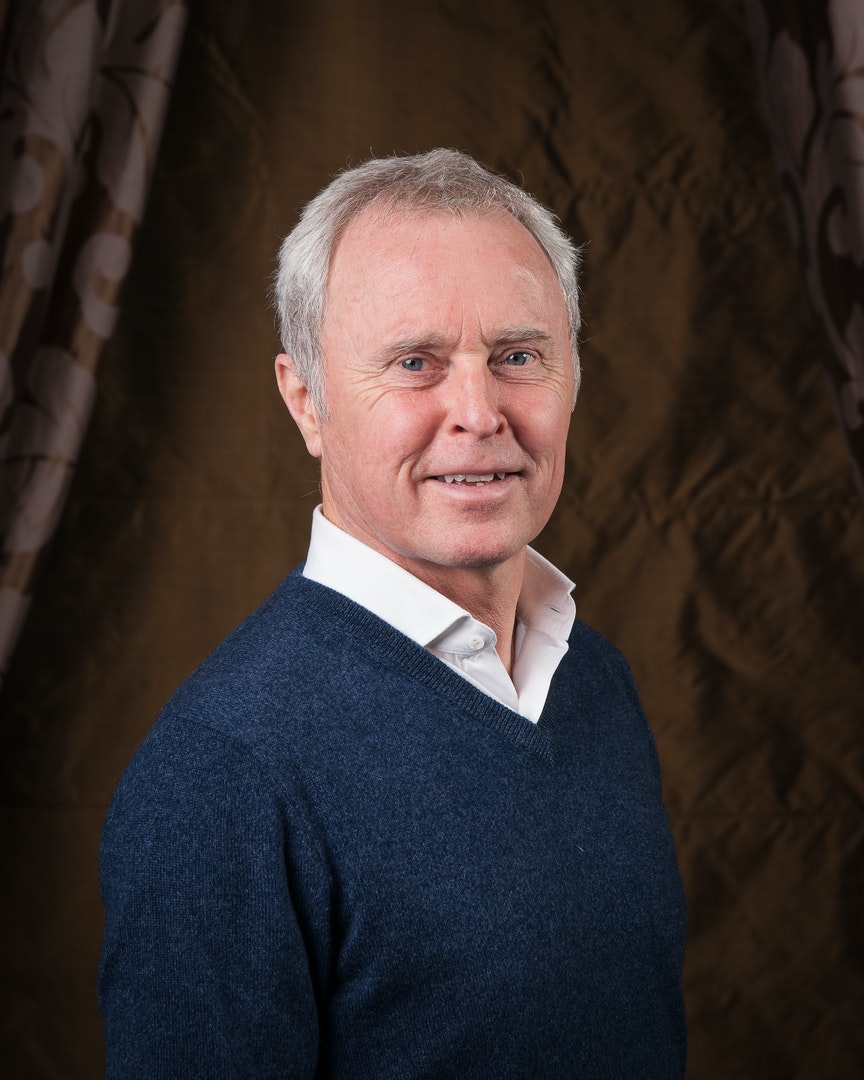 During the year, the group’s income included government grants of £4.4m, £3m of which came from the Coronavirus Job Retention Scheme.

The accounts come after Bill Wolsey, above, told LCN the fire which destroyed the Babel bar on the top floor of his Bullit Hotel was “just one more problem to be overcome”.

The Beannchor Group boss, who looked on in horror as firefighters helped avert a major catastrophe at the Belfast city centre venue on March 29, said he hoped to have the hotel open again in 12 weeks and Babel back in business in 16.

“We are relieved that no-one was injured and all the systems we had in place worked perfectly and the emergency services and our own staff were simply amazing,” he told LCN.

“No-one is being made redundant as a result of this and we look forward to having the whole business open again as soon as possible.”

Read more in the latest packed edition of LCN.