However, not only is it the most widely drunk tipple, but also the most unfairly taxed, according to new research.

Wine Drinkers UK is calling on the new Chancellor to stop unfairly penalising wine drinkers in favour of other drinkers at the next Budget. The campaign group is backed by wine commentators, companies and enthusiasts including Helena Nicklin of Amazon Prime TV series The Three Drinkers, Treasury Wine Estates and Concha y Toro UK.

This equates to more than 33 million wine drinkers in the UK today, all of whom have been subject to tax rises of almost 40% on wine in the last 10 years.

The last Chancellor to cut still wine duty was Nigel Lawson, 35 years ago, when wine would not have been as regular a feature in British shopping baskets.

The latest poll reveals that when asked to select their favourite alcoholic drink, consumers chose wine as their number one tipple, with 28% choosing wine compared with 23% who chose beer and 20% who chose spirits. This goes against the expectations of the nation, with almost half of those polled (48%) mistakenly assuming that beer would be the UK’s favourite alcoholic drink.

The findings also call into question the long-held perception that wine is a drink just for the “middle-class” – among the “working class” social grade (C2DE)[2], wine matched beer’s popularity, with both drink types being selected by 23% of individuals as their favourite. Spirits was just behind among the C2DE social grade at 22%. 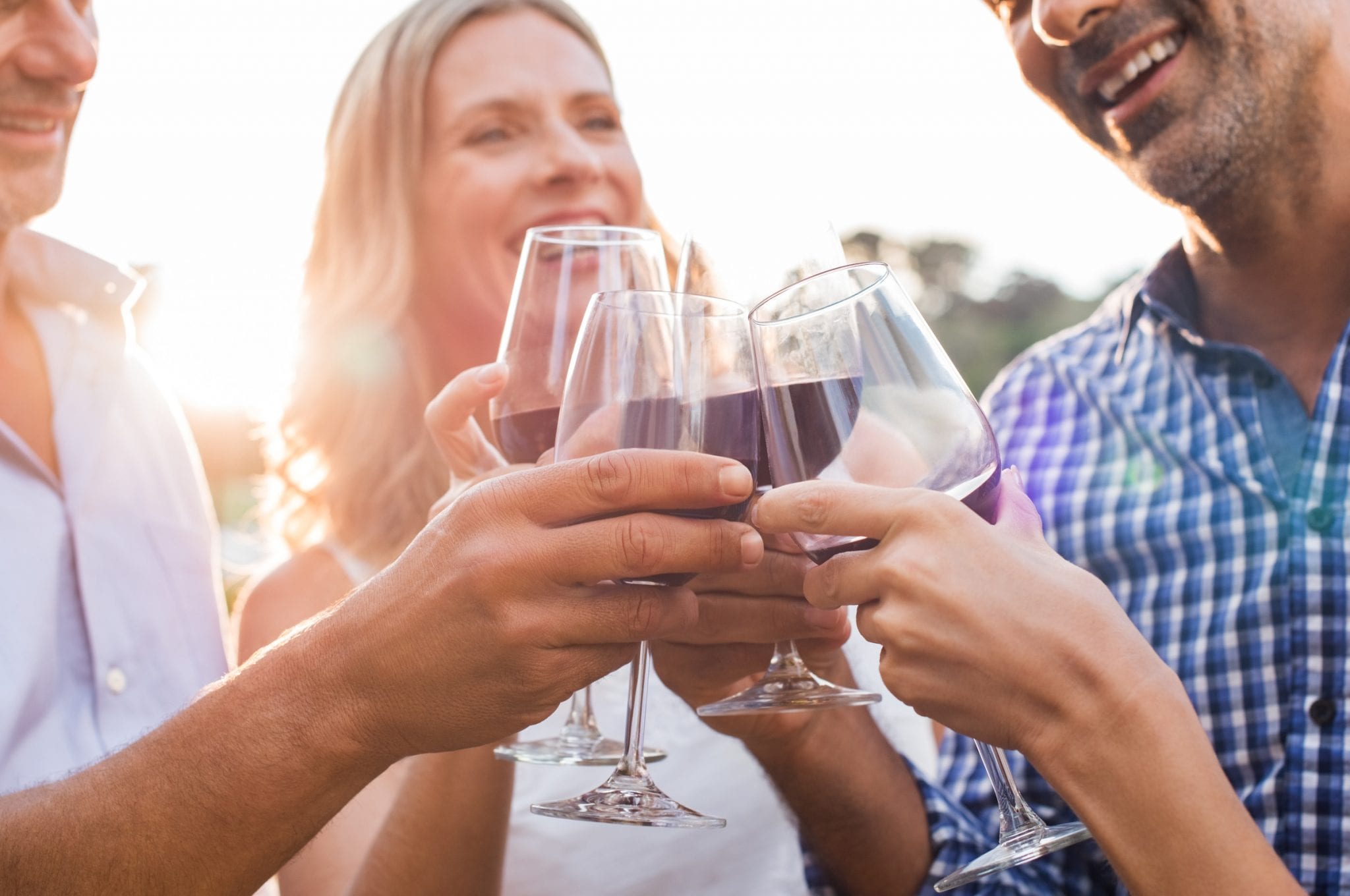 Despite its status as the most widely drunk and most popular alcoholic drink, tax rises on wine in the last decade (39%) have far outstripped those on beer (16%) and spirits (27%). The lack of awareness among consumers about how alcohol is taxed was stark in the survey. Only 5% of people correctly guessed the level of tax they pay on a £5 bottle of wine, and 90% were unaware that wine has been subject to harsher increases in duty than beer and spirits in the UK in the last five years.

The findings come on 12th August dubbed “Wine Tax Freedom Day”. The day falls 61% of the way through the year to reflect the 61% of a £5 bottle of wine that is made up of tax – with consumers paying 83p on VAT and £2.23 on duty. This is the price point at which two thirds of wine is sold to shoppers in the UK.

This year, consumers have already spent an estimated £2.1bn on wine taxation. This is the most tax paid on wine by any country in Europe.

The survey also reveals the ranking of the UK’s favourite types of wines:

Wine writer and presenter Helena Nicklin of The Three Drinkers said: “These findings put to bed the lazy, outdated stereotype of wine as a preserve of the middle classes. They show very clearly, across the board, that it is the nation’s number one alcoholic drink. More people drink it than beer or spirits and, when asked to name their favourite drink, it trumps every other alcoholic drink.

“Yet as the number of people enjoying wine grows, so does their tax bill. Duty on wine has risen over twice as fast as beer over the past ten years. As a result, on average, the majority of wine drinkers are handing over more than 50 pence in every pound they spend to the taxman. After a decade of unfair increases, it is time to cut them a break and cut back wine tax.”