Concerned that the rigours of management were stifling his creative urge, chef Danny Millar has ended his long association with the Balloo Inns group and struck out for himself in the centre of Belfast.

Danny Millar pauses in his preparations for evening service at his new eatery in the centre of Belfast.

At 47, he has embarked on his first solo foray into the thriving but fickle arena of food and drink, throwing open the doors of Stock Kitchen and Bar towards the end of July.

The restaurant, located on the mezzanine level inside St. George’s Market in the centre of Belfast, is a deliberately uncomplicated tribute to Danny’s enduring belief that when properly and honestly presented, good food will speak for itself. 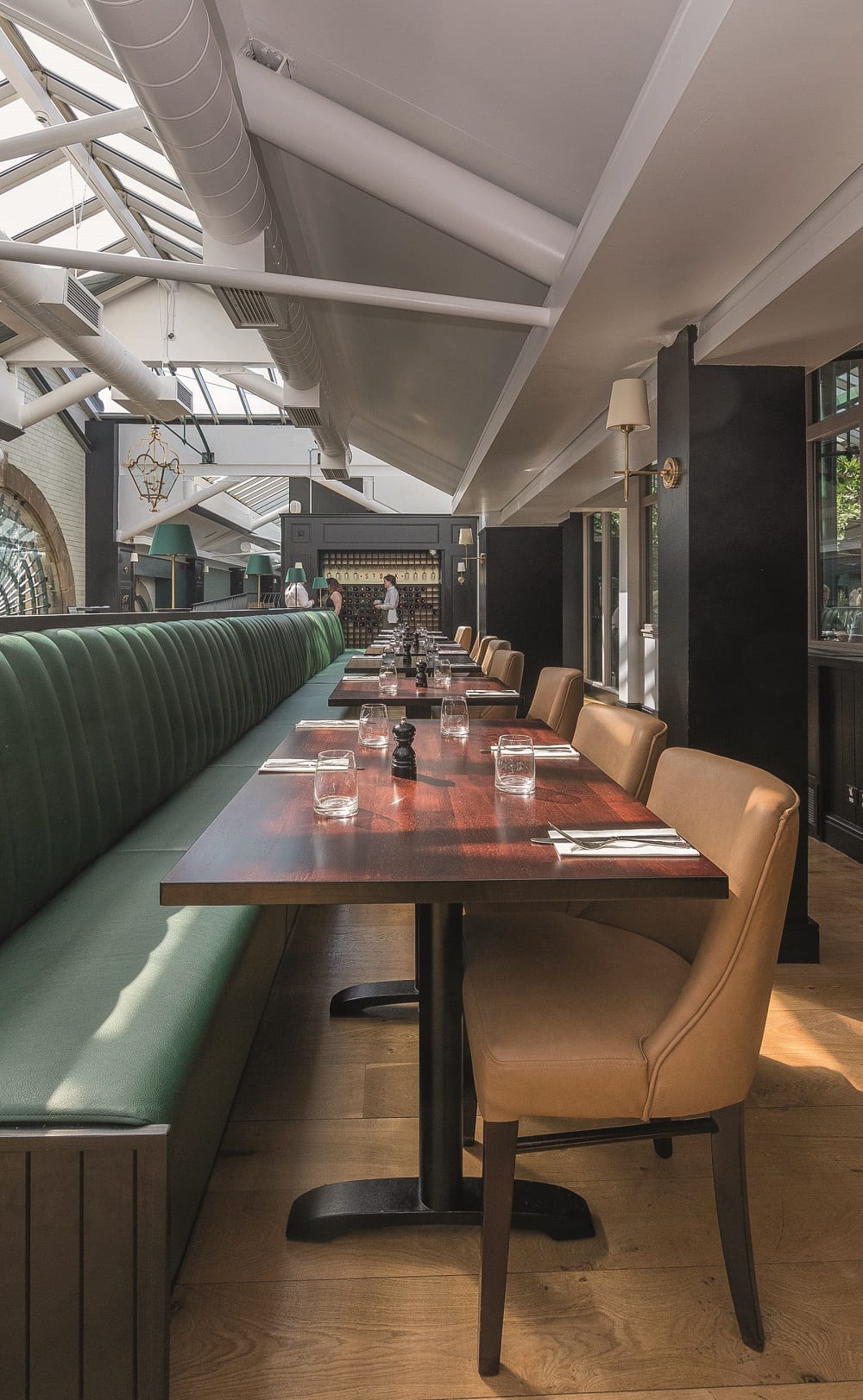 ‘We keep the food simple,’ he says. ‘I want it to be a reflection of what I’m about. At my age, I’m not into foams and gels…In here, we serve fish on the bone, simple grilled steak, crab claws, langoustines and plenty of local vegetables. Sometimes, I think chefs get carried away with a sense of their own importance rather than focusing on how good the product really is.’

This new venture is a homecoming of sorts for Danny, who comes originally from the city’s New Lodge district. He says he’s getting back to his roots after 11 years as a partner and executive head chef with the Balloo Inns group in County Down.

‘I was running three venues and I just wasn’t cooking as much as I would have liked,’ says Danny of his decision to go it alone. ‘I was spending more and more time managing and I just wanted to get back to what I crave, which is fundamentally cooking…There were a lot of things I could have gone and done, but I didn’t want to be told what to do anymore, I wanted to be able to do it for myself.’

That desire to cook has been in him since the start when he turned down a chance at A-levels in favour of catering studies at Belfast Met and a part-time post at the Strand restaurant on the Stranmillis Road.

Even before that, he recalls the excitement of a regular Wednesday afternoon cooking class at primary school –that was what really got hooked him, he says:

‘It was the giving, the generosity of making something for someone and them saying, ‘Wow, that’s great’.’ 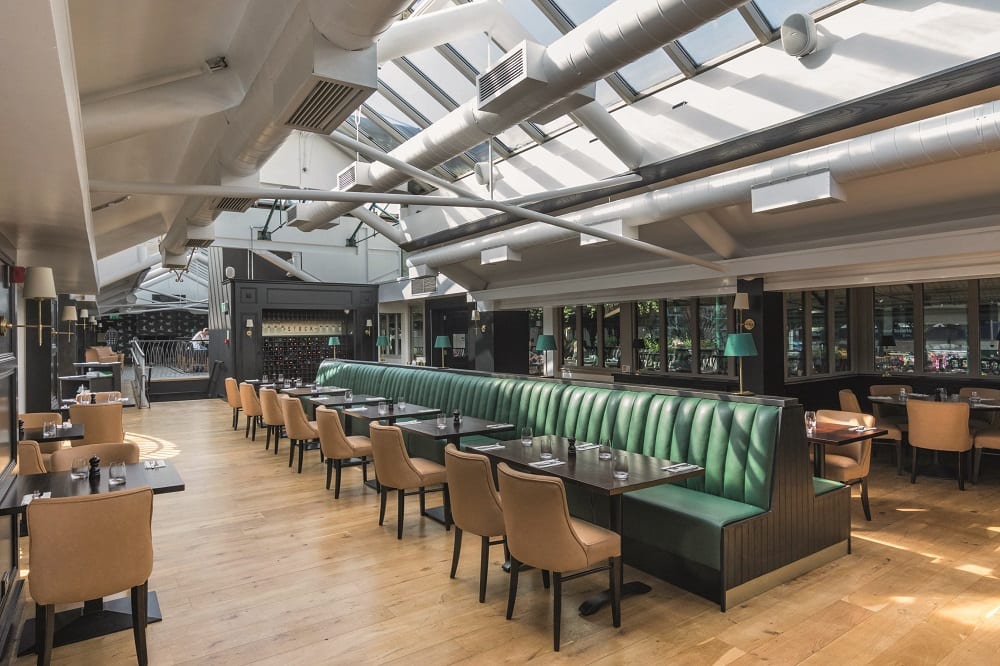 After he graduated, a flurry of kitchen posts followed; he worked at The Portaferry Hotel and in England at a pub called The White Hart. Then he went to Germany and spent four formative years as a commis chef in the Bad Wildbad region of the Black Forest.

‘I really loved that,’ he says. ‘The experience taught me discipline above all else. It was such a well-organised work environment, the rota was up on the wall three months ahead.’

By the time he was 25, his mum had taken ill and he returned to NI and went to work for the late Robbie Millar at Shanks where he spent a couple of years before moving to his first head chef’s post at The Narrows in Portaferry.

‘At that point, opening my own place wasn’t part of my thought process at all,’ he says. ‘I wanted to be a head chef, but owning my own restaurant is only something I’ve thought about in the last few years. I think I just got to the point where I didn’t want to listen to anyone telling me what to do anymore.’

Before his stint at Balloo, Danny spent four years at the former Cayenne in Belfast with chef, Paul Rankin:

‘All the experiences I’ve had were different,’ he says, looking back. ‘As you get older, you learn to be more mature and more responsible because you have to pay people’s wages and you have to look after them. Over all this time, I’ve been influenced by many people I worked with, Robbie was great, I learned so much about flavours from him and Her Meyer, who I worked with in Germany, was very well organised, very disciplined.’ 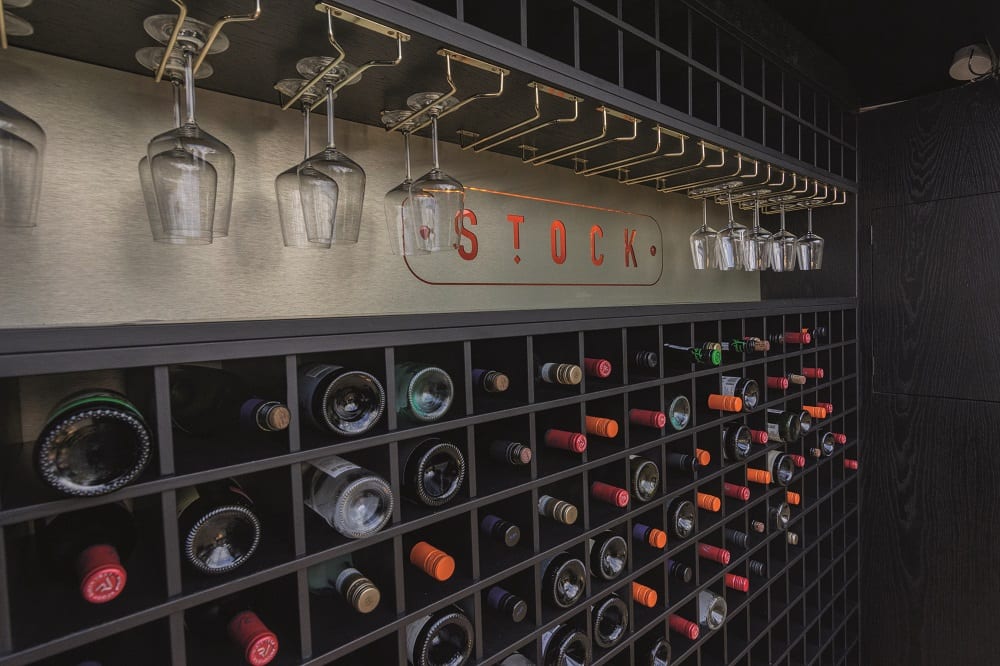 His new 50-cover restaurant has room for 30 more on the veranda and the full-service public bar accommodates a further 30.

‘I love the architecture of this place, it’s beautiful here,’ he says. ‘It’s a beautiful space. I love the way the windows look, places just aren’t built like this anymore, this is a great room. And the feedback is great, people love it, they love the space and we keep the food very simple.’

Danny sources his fish just downstairs in the market where he chooses from produce so fresh that sometimes, it still has rigor mortis.

He put this new project together with help from close pal, Andy Rea, proprietor of the Mourne Seafood Bar and Danny’s friend for more than 30 years. In the kitchen is head chef, Grainne Donnelly, who was with Danny at Balloo and before that, in Cayenne. Fourteen other staff help to keep things running smoothly.

‘July was quieter than I would have liked,’ concedes Danny. ‘But last week was brilliant and I’m optimistic. Bookings are strong for August and July is always a hard one for Belfast anyway.

‘My priorities now are to get busy in the run-up to Christmas, get the place full and add my bit to the vitality of the great restaurant scene in this city. We are now punching well above our weight here in Northern Ireland, we have some great restaurants here in town and I am very glad to be part of that.’

Does he worry over Brexit? ‘It doesn’t help,’ he says, reflecting on currency fluctuations and the likely impact on the pool of migrant labour. ‘There’s nothing I can do about it, but I’d rather it wasn’t happening.’

Danny Millar doesn’t want to own a chain of restaurants. What he wants to do is cook, he says.

‘I love all this, I wouldn’t be doing it otherwise and I’m certainly not doing it for the money, that’s for sure.

‘I do this because I want people to see that hospitality is great. There are so many great places to go in this city. We have so many great farmers, great cheesemakers, great fish people, we’re definitely one of the best regions in the world now when it comes to food and we’ll give anywhere a run for their money…’ 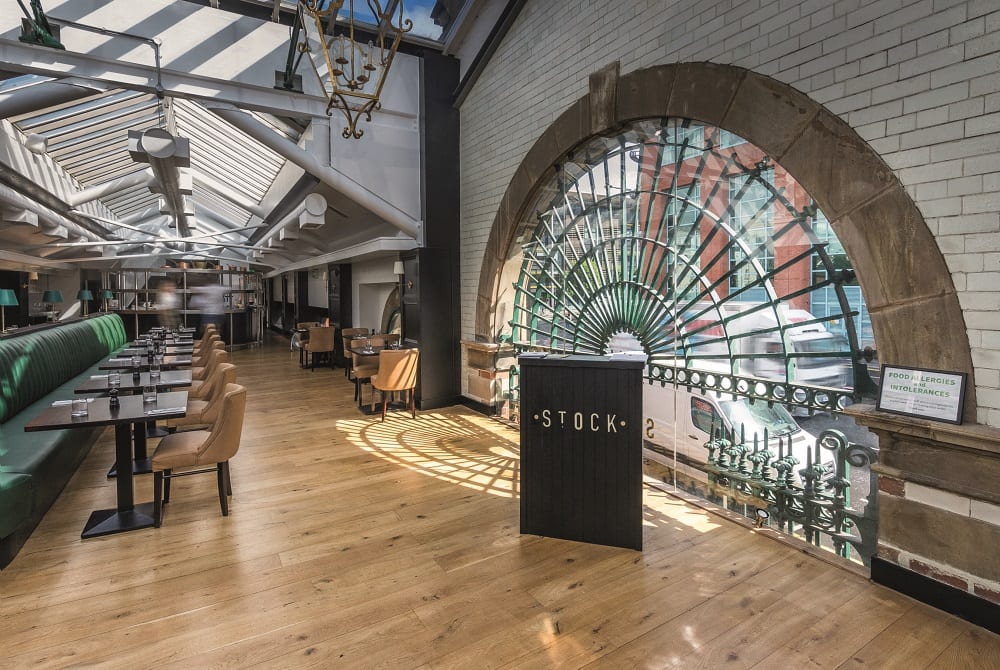