A Ballymena husband and wife team reset the bar for pub and restaurant development in the area last year when they thoroughly revamped the popular Grouse Inn. Now, they’ve upped the ante again with The Smoking Monkey…

The Grouse bar and restaurant has been an institution in the mid-Antrim market town of Ballymena for decades.

A multi-million pound expansion and refurbishment project marked the beginning of a new era for the popular venue in 2016, and at the time, proprietors Eugene and Carole McKenna promised that more was to come.

Now, phase two of the development has been unveiled as the doors open on an adjacent sports and cocktail bar called The Smoking Monkey.

Also, upstairs at the Grouse itself, a new nightclub has been created. With room for around 500 revellers, Origin boasts the latest in sound and light technology and includes access to a chic new rooftop-style outdoor bar and its own VIP area.

The McKennas have also included Ballymena’s first licensed café in the development. It will be situated adjacent to the main door of The Smoking Monkey on one of the town’s busiest thoroughfares.

For Carole and Eugene, completing phase two of the redevelopment was critical as it re-introduced a casual sports bar environment that had been part of the appeal next door in the Grouse before the recent refurbishments.

Work started on phase two in April and the new bar had been due to open in September, although unavoidable delays meant that it was October before it welcomed its first customers. Speaking to LCN four weeks after opening, Carole McKenna said that their clientele had been quick to warm to the new facilities:

‘People love it, they really do,’ says Carole, who describes The Smoking Monkey as ‘vintage industrial’. ‘They tell us that Ballymena really needed somewhere like this and they love our food menu, they say it really fits with the ambience of the place.

The Grouse has been a popular choice for food and live entertainment in Ballymena for many years. Originally opened by the late John and Nellie McKenna as a barber’s shop and hairdressers, the premises included an off-licence from 1960 onwards.

The couple’s son, Eugene, subsequently opened The Wee Grouse in 1982 and then extended the building to create the modern Grouse in 1986.

Eugene himself will be a familiar face to many in the licensed trade around NI. In 1995, he bought The Countryman on the Grove Road in Ballymena, which he still owns, and for a time in the 90s, he was licensee of a number of other bars including O’Connell’s in Portglenone and The Tourist Inn, Carrickfergus.

Origin – the name of the new nightclub above the Grouse – was deliberately chosen to reflect Eugene’s close associations with the building in the heart of Ballymena. 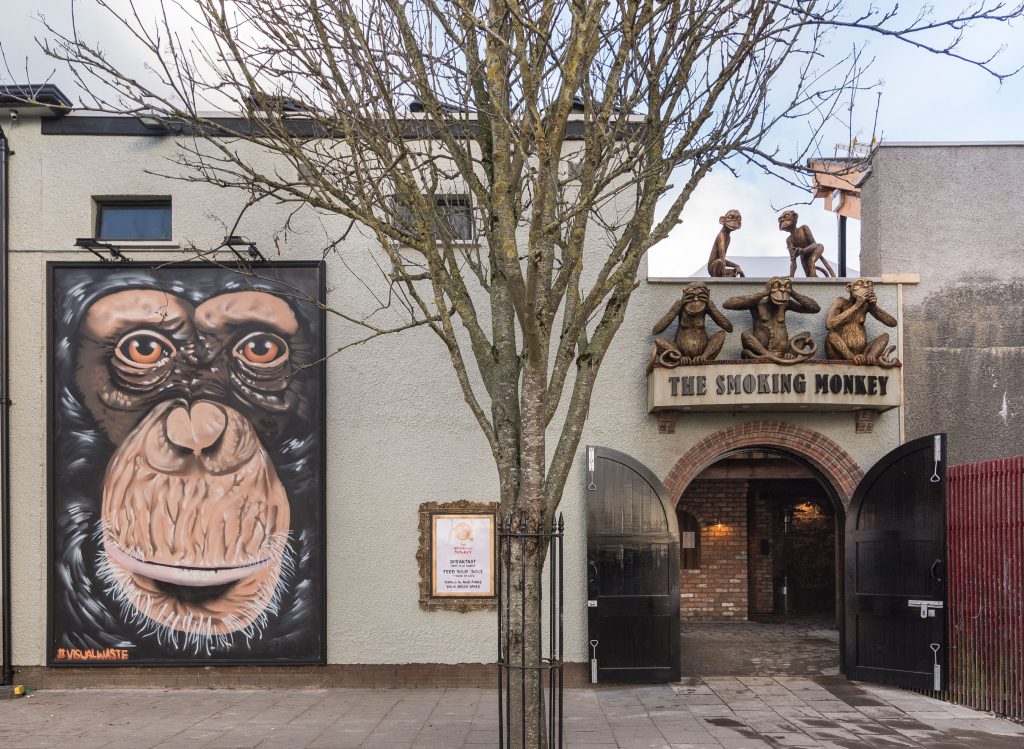 Capacity downstairs at The Smoking Monkey is around 100 seated with 50 more standing. Upstairs, The Loft offers a more sedate, softer environment with comfortable leather seating and wing-back armchairs. This area and the nightclub can also be hired out for private functions.

A 120-inch screen dominates the wall behind the bar, used mostly for showing sports events, and there is live music in the venue from Thursday to Sunday evenings.

‘You can do so much with monkeys just in terms of advertising the venue,’ he says. ‘It’s just their quirkiness, there’s a real feel good factor around them. That’s important because what we are doing it trying to persuade people to stay in Ballymena rather than feel that they have to go to the coast or to Belfast to find this type of environment…People have said to us that they don’t think this venue would look out of place in somewhere like Manchester or Liverpool.’

The little metalwork monkeys at the door of the venue have been created for the venue by Micky Murray, an artisan metalworker from Moira who has worked on creating the sets for Game of Thrones.

The Smoking Monkey is built in an area adjacent to the Grouse where an old stone cottage and courtyard had previously been located. Carole says that during the design stages, they were very keen to retain as much of the old stone and brickwork as possible:

‘A lot of what we have in here is reclaimed or restored. We have used wood from an old World War II RAF base and fromHearts stadium in Scotland, the bookcases behind the bar are made from wood from the Titanic yard and the pump boxes are made of wood from an old Amish barn in America. All of this just makes the place a bit different, a bit more interesting.” 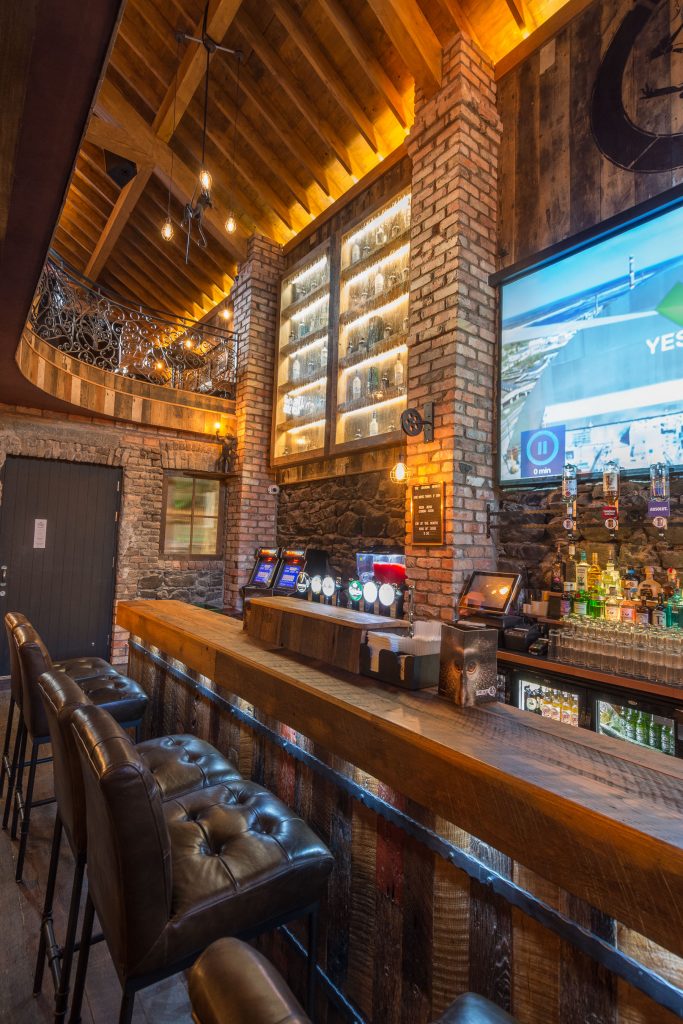 Phase three of the McKennas’ redevelopment plans are also now in place. Next up will be The Countryman on the Grove Road. Well-known as a sports bar and popular for food, the venue is located on a spacious plot on the outskirts of the town. The planned refurbishment will help the restaurant capitalise on the large-party food business that it already attracts and the McKennas hope to attract more large group bookings, such as small weddings and birthday parties, to the revamped venue.

‘We want to hang on to the character that The Countryman already has, but make it more luxurious,’ says Eugene. ‘It’s going to be totally redesigned and we’re going to look at adding things such as an outdoor garden and areas where parents can relax while their kids are being entertained.’

Design work on the new-look Countryman will get underway in 2019, but the McKennas say that realistically, work on-site is unlikely to begin before early 2020.

So far, phases one and two of the redevelopment plans have brought around 30 new jobs to the area. After the opening of phase one, business at The Grouse increased by around 25 per cent and Carole McKenna says that turnover has definitely surged again since the opening of The Smoking Monkey.

“We’ve spent a lot of time planning these refurbishments with our objectives clearly in mind and s far, we’ve been delighted with the way that everything has turned out and very grateful to our local customers for continuing to support us,” she adds. “We are still working on things at The Smoking Monkey, so you can expect to see further improvements there, and we’re looking forward to getting started on plans for The Countryman in the New Year.” 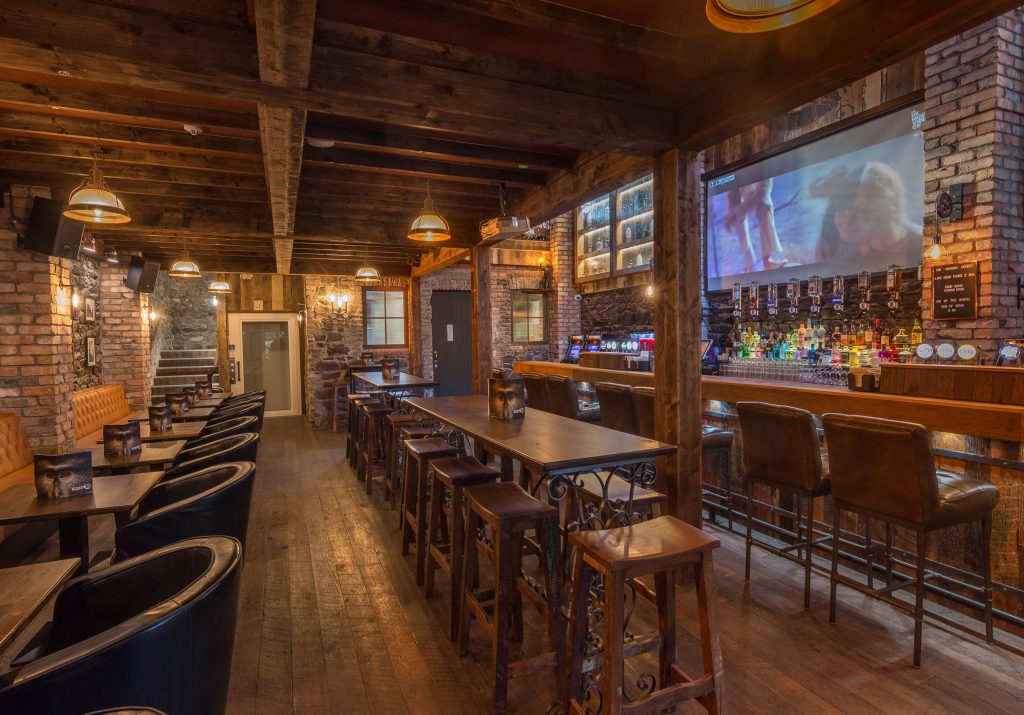 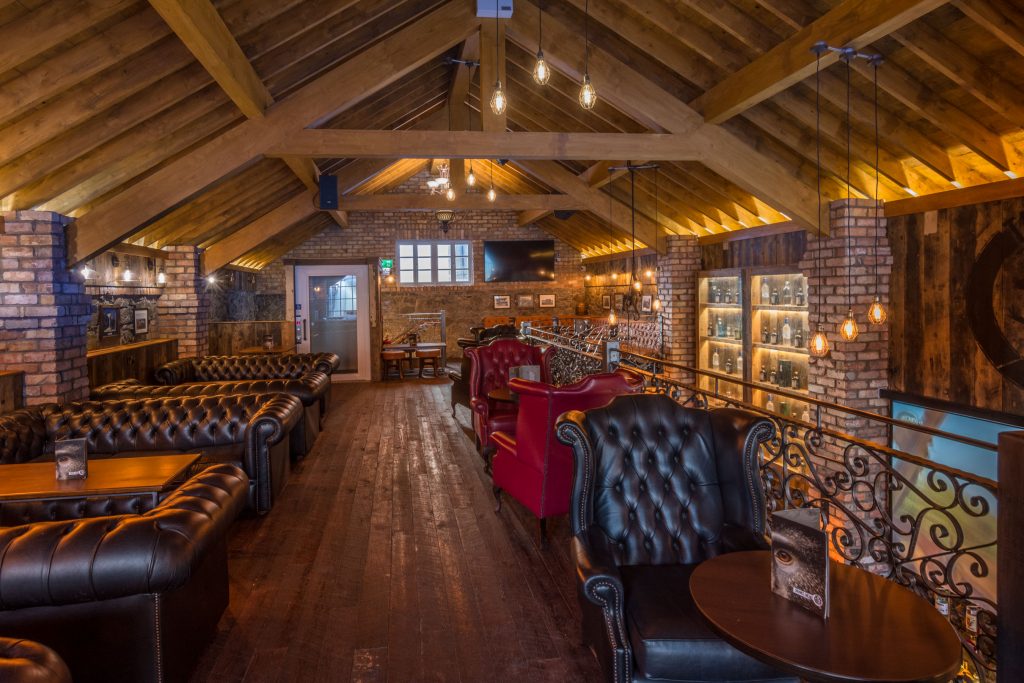 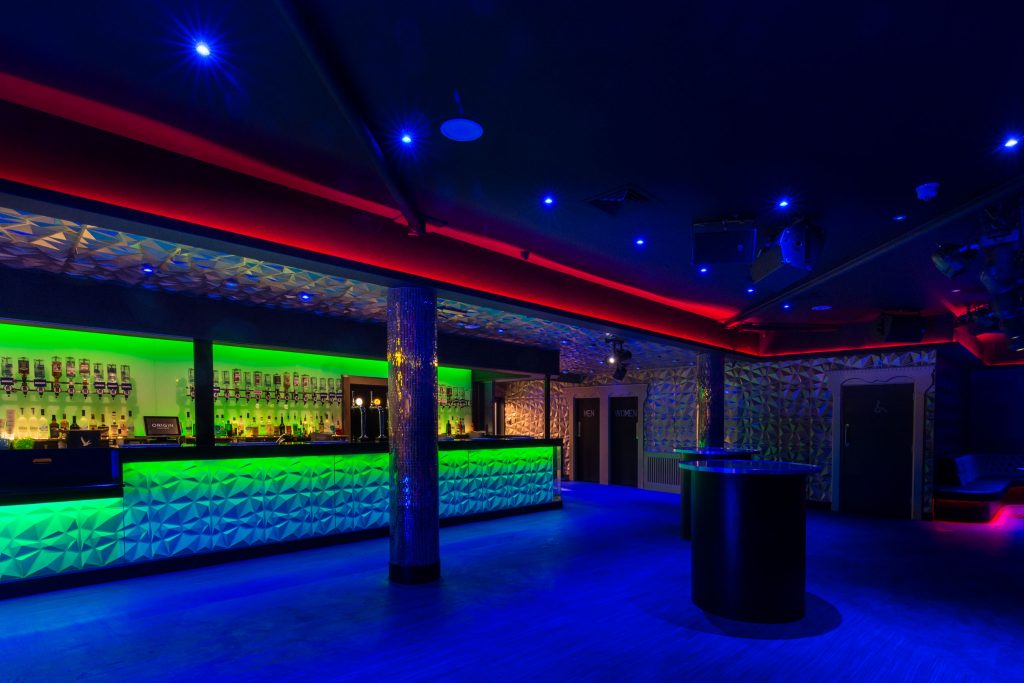