It’s rare to come across someone in hospitality who makes a virtue of deliberately refusing to upgrade their facilities, but John Copeland has built a successful business on the back of that very premise…

It’s now 23 years since Limavady-born John Copeland took over the reins at one of Belfast’s most iconic food outlets – John Long’s Fish & Chips. Leaving behind a stake in the family motor business, John realised a life-long ambition to earn a living in the food trade.

‘I’d always had a hankering to do something with food and I’d looked at a few things, including manufacturing, but when I got a chance to buy this place, I took it,’ he recalls.

His wife, Gillian, is from Belfast and he’d been buying fish and chips from Long’s for around 40 years before acquiring the keys to the premises. He concluded a deal to buy the business within 24 hours, he says, and a year later, he bought the building itself.

It was in 1914 that John Long converted part of his grocery shop in Athol Street to sell fish and chips.

When it opened, the area around the take-away was bustling. The Harland and Wolff shipyards nearby were thriving as they turned out ships for the growing war effort and linen mills clustered around the shop, their workers glad of the opportunity to buy reasonably priced and filling food.

The shop’s second owner was Walter Titrington, who oversaw a move a few yards along Athol Street to its present location back in the 1970s He also installed the Formica furniture that’s still in use today.

Throughout the Troubles, Long’s Fish & Chips continued to prosper, employing and serving people from all sides of the community. That’s not to say, however, that the eatery escaped entirely unscathed. Positioned as it was near to the Europa Hotel and the Grosvenor Road Police Station, its windows were blown in on several occasions, leading Walter to install the mesh covers that are still in place today.

Since taking on the business in 1997, John Copeland has invested to ensure that the kitchen facilities remain up-to-date and fit for purpose, but he hasn’t modernised the rest of the premises in any way:

‘It was no different when I bought it than it is now,’ he confirmed to LCN this month. ‘I can’t change it, it’s an institution. You wouldn’t change the wheel, would you?’

Over his time in the shop, he says that with the exception of the recession, when trade slumped, business has always been strong. Now, with the renewed interest in tourism, John Long’s is enjoying plenty of interest, particularly in the summer months. The last four years or so have been particularly good, says John, and since acquiring a drinks licence for the premises last year, weekend trade has soared.

‘You have to remember that there used to be lots of factories around here and we didn’t have Centras or other fast-food outlets to deal with, but we have all that to contend with nowadays,’ adds John. ‘We do that by sourcing fresh fish from Kilkeel and as much local product as we can, that really makes a difference.’

John Long’s gets its fish directly from Kilkeel harbour via Sea Source, a co-operative of local fishermen that has been catching and supplying local seafood since 1853. John Copeland says that thanks to Sea Source, he’s been able to keep fresh fish on the menu at the restaurant even during lean times. He has only ever had to source fresh product from Scotland on a handful of occasions.

Despite John’s insistence that in general, his customer base rarely looks for anything out of the ordinary, he has made some concessions to modernity. The menu now caters for vegetarian and vegan diners and includes halloumi burgers. Also, John Long’s will grill fish for any customers who don’t want the traditional batter coating.

Like any small foodservice business in the current climate, costs are an issue for John, the cost of essentials such as potatoes and fish are always rising:

‘The public only have a certain amount to spend, you have to remember that,’ he adds.

As for the future, he says that his current policy of maintaining tradition at the restaurant is going to continue.

‘Everything around us seems to be changing but we won’t be changing anything, I have no long-term plans for anything like that,’ says John, who also says that he has no imminent plans for retirement: ‘When I go, they’ll carry me out of here,’ he adds.

An eye for the individual 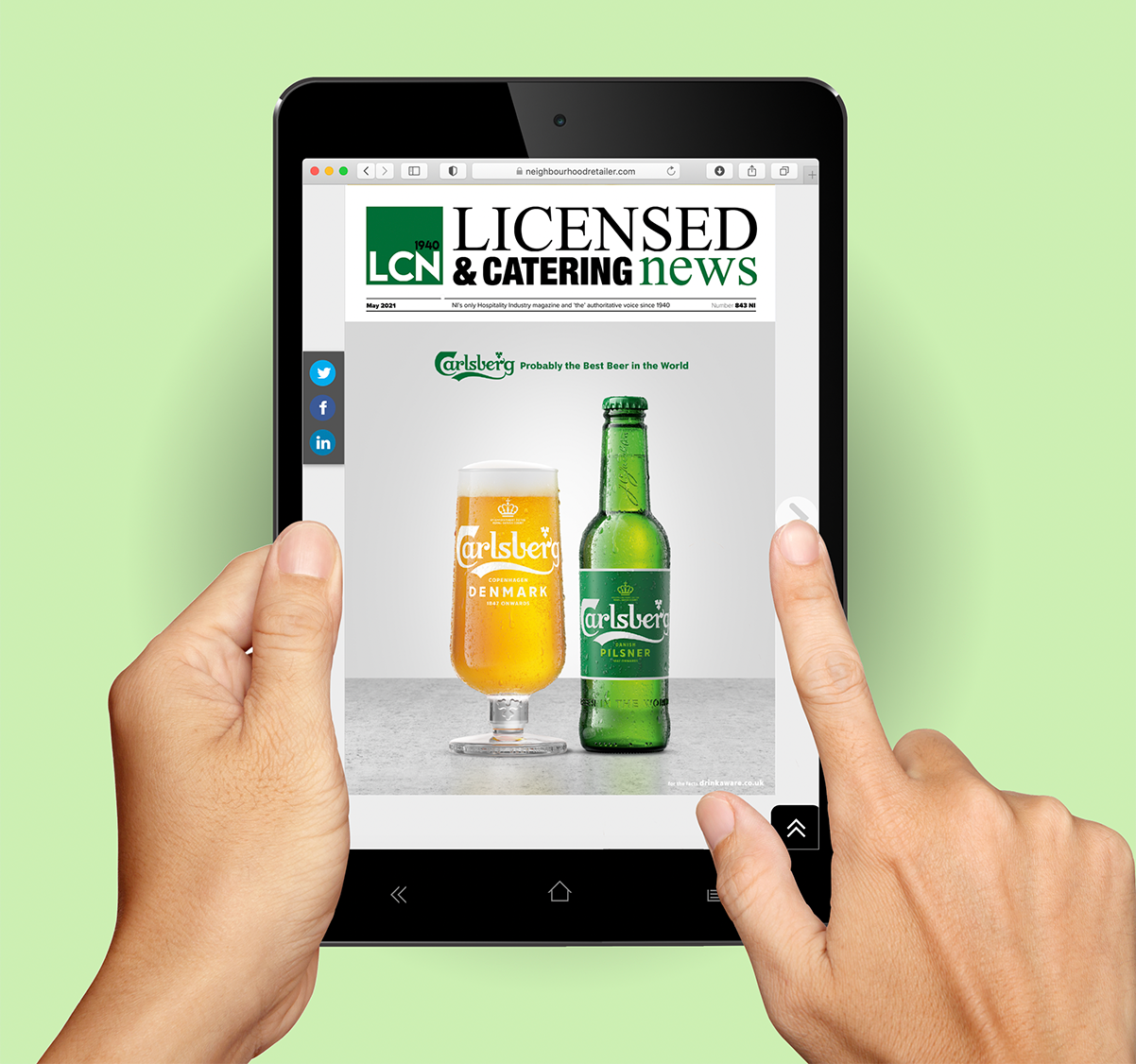