The lifting of social distancing requirements and the reopening of nightclubs at the end of this month could save countless hospitality businesses, the director of Lavery’s bars has told LCN.

Bernard Lavery hailed the move as a lifeline for owners already feeling the pinch of rising gas and electricity prices.

“We would get 1,000 people on a Saturday night attending our nightclubs over two floors, so it is massive to get that back.”

While the executive chose to lift restrictions from October 31 it stopped short of bringing in mandatory Covid passports for clubs and other hospitality settings, something that is now the norm in the Republic.

“Everything the Executive has sone has been wishy washy,” insisted Bernard. “They follow what everyone else has done eventually, they have been strict on some things but not on others.

“You just have to looks at what is happening in the South and how well they have run it. Everyone is doing it and the rate of vaccination is better as a result. What we have is a political tug of war unfortunately.

‘No gun to your head’

“But we are now at the stage that if you want to come to a nightclub or a busy bar no-one is holding a gun to your head. That’s where we are at.

“The tent at the Christmas Market at city hall is going ahead again for us and it could be a great Christmas for all the people who have not had a party in a couple of years.

“I am optimistic that Christmas and the new year will be very good for lots of businesses that have been struggling.” 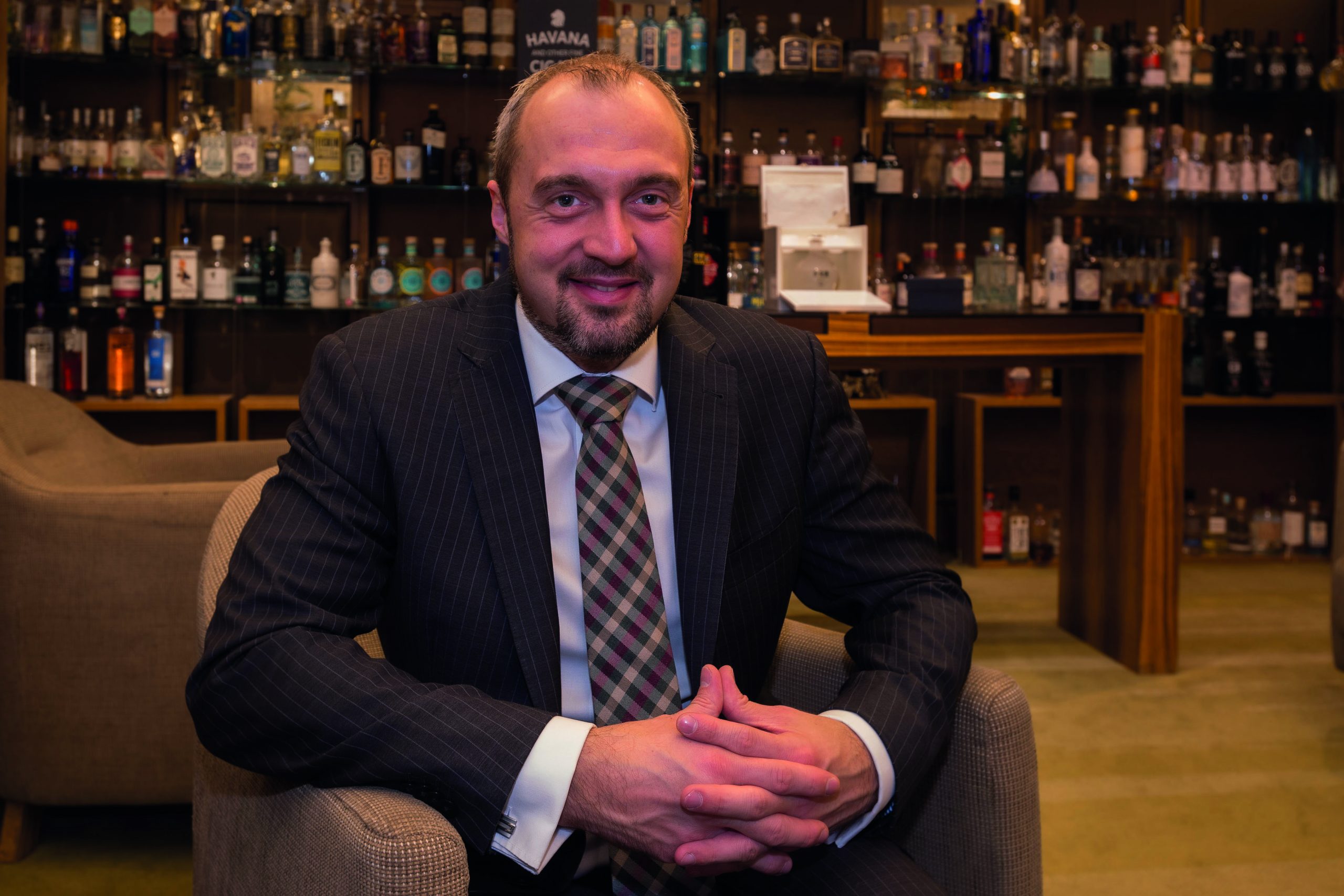 “Hotels are larger venues and tend to be able to cope with social distancing better but for smaller independents it’s a lifeline going into the Christmas period.

“Facemasks are still here and I think most people don’t have an issue with that and probably looking into next year before we can even begin to rethink that.

“The majority of nightclubs here are trading in some format or other so I don’t think this is as big an issue as people are making out.

“Most people in the live entertainment feel have been very positive in welcoming the use of proof of vaccination, lateral flows or having had it within 180 days. The likes of Belsonic, they are leaders in the market and people tend to follow the leaders.”