Bold as the Irish pirate queen herself and brave as her soul: Grace O’Malley whiskey is meant to conquer the hearts of rebels all around the world!

Grace O’Malley Blended Irish Whiskey is a special blend of triple and double distilled malt and grain whiskeys.  Unique in Ireland due to its high double distilled malt content, this special blend combines multiple batches of whiskey of varying age statements from three to ten years old.  Each batch of whiskey is aged perfectly in different barrel types including French Oak, American Oak, Bourbon and Rum Casks. Casks are hand selected and matched according to each whiskey’s characteristics for maturing and finishing. 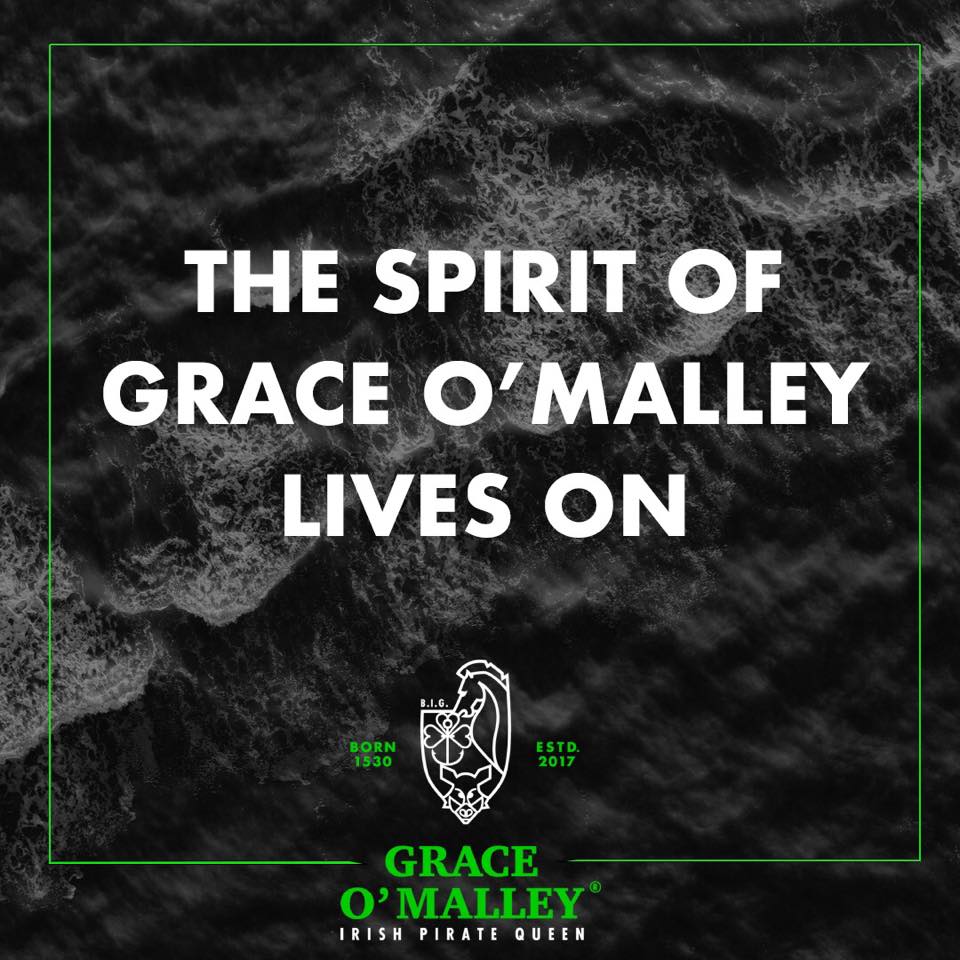 Brave, bold and irresistible, Grace O’Malley Whiskeys are inspired by the many stories from Granuaile’s long and fascinating life to ensure the legend lives on and her great, rebellious heart is never forgotten.

Celebrating female leadership through rebellious spirit, the brand honours Grace O’Malley, regarded as not just one of Ireland’s but the world’s most inspirational and extraordinary female trailblazers.  Like its namesake who earned her maintenance by land and sea, Grace O’Malley plunders fine spirits from the best of Ireland and worldwide adventures to create something truly special in and from the heart of Co. Mayo.

The spirit of Grace O’Malley lives on in a brand new whiskey edition. With double and triple distilled single malts and grain whiskeys in the blend, it delivers the perfect balance of fruitiness, age character, complexity and smoothness. 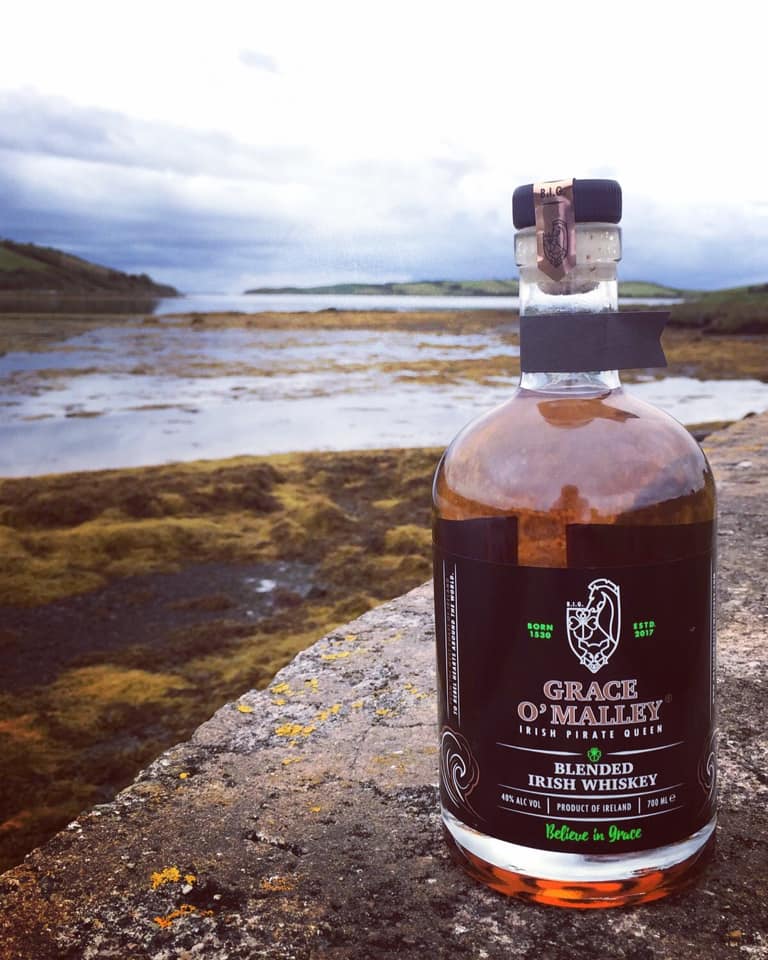 The Grace O’Malley Captain’s Range of special release and limited edition, connoisseur and collectors’ whiskeys retail from €349.99 and are available to order from the website www.graceomalleywhiskey.com.

You won’t know until you try ☀️