Representing an investment of around £800,000, the newly-opened McKendry’s Lounge and Bar at the Galgorm Spa & Golf Resort is homage to a much older institution that used to trade from premises on Broughshane Street in nearby Ballymena.

Ironically, it was the Hill brothers themselves, owners of the prestigious Galgorm resort, who swept away McKendry’s original bar amidst the flurry of redevelopment that followed their purchase of the premises in the mid-90s.

Crucially, however, they hung on to all the familiar paraphernalia that had adorned the walls and countertops in the popular old family bar and now, the redevelopment of the former Gillie’s Bar at Galgorm has given them the perfect opportunity to dust off their collection and rekindle memories of a popular local institution.

According to Aaron Logan, food & beverage manager at Galgorm, the time was right for an upgrade at Gillie’s:

‘A few years ago, we’d put in a new bar in the lower part of the premises but it was all looking tired and dated and with all the development going on in Ballymena, redevelopment at The Grouse and so on, we knew that the time was right to do something.’ 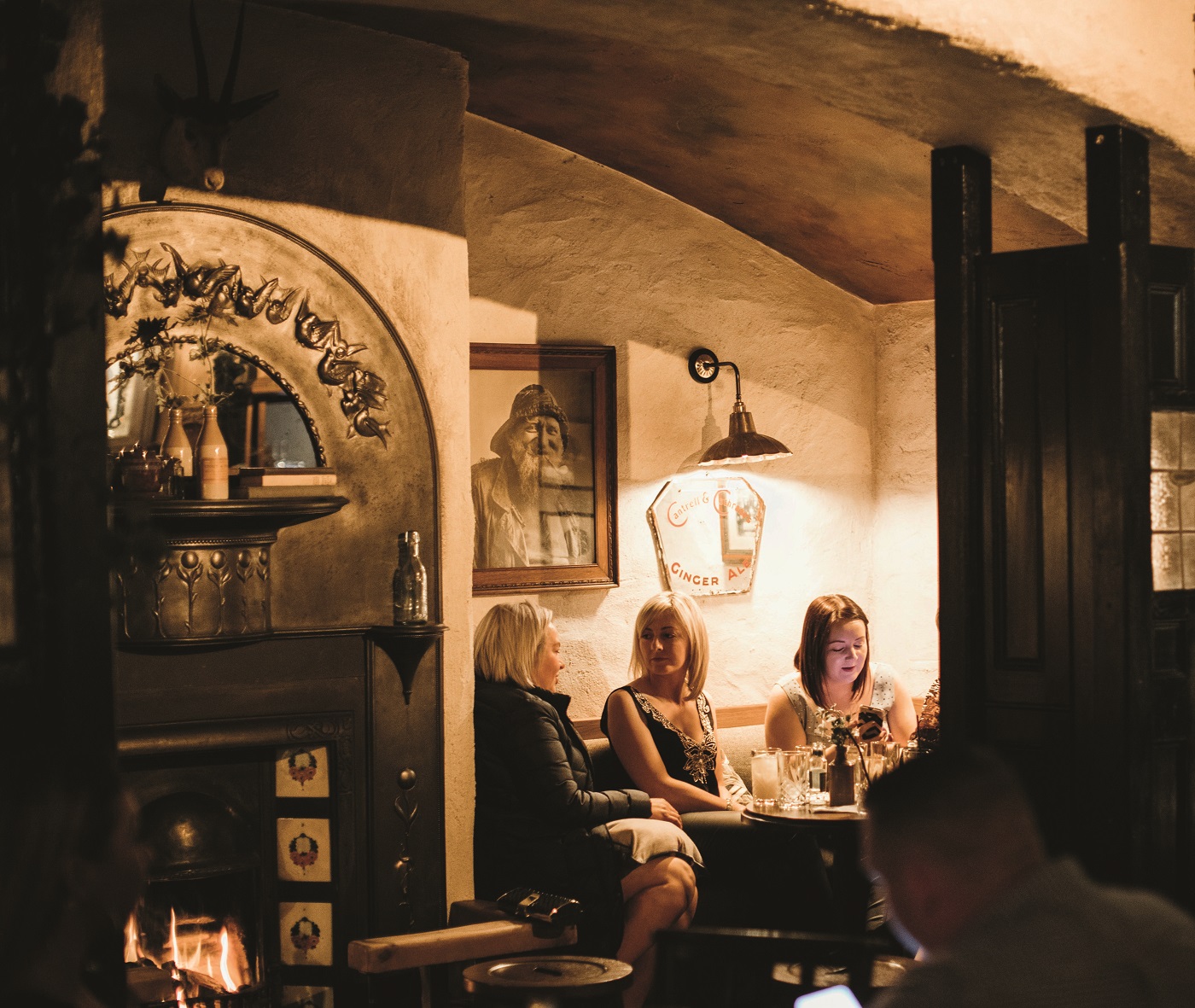 The refurbishment took three months at the end of 2019, during which the bar was closed to the public. It re-opened again in mid-January with a packed celebration attended by press, bloggers and special guests.

As it was with the original venue in Broughshane Street, the re-imagined McKendry’s is unashamedly Irish in character.

‘We had a discussion around what we wanted it to be and we knew that we want to retain the idea of a traditional Irish pub, somewhere customers could go without necessarily thinking they were sitting in the middle of a hotel,’ says Aaron.

‘It looks like a traditional pub from the outside. As you approach the entrance, it looks like you could be walking along a main street in Dublin. Inside, we’ve opened up a second entrance at the rear onto the mezzanine level which means that you can now access the pub from the main hotel, which you couldn’t before.’

In the lower section of the new bar, the toilets have been relocated, allowing the central portion to be opened up into a series of snugs with a central open fire.

‘The whole place is a lot bigger now, we took away the upper bar to create more of a lounge atmosphere in that part of the bar and it now has a more ‘all-day feel’, making it ideal for informal dining or casual meetings,’ adds Aaron. 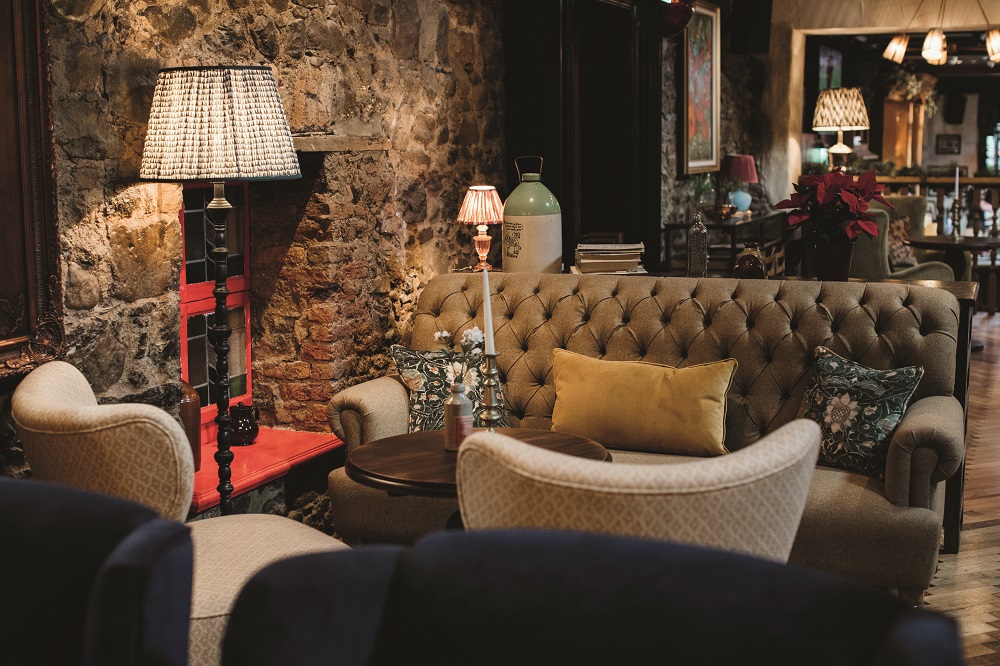 Gin evenings in Galgorm’s Conservatory lounge – which currently stocks an eye-watering 500 varieties – have become an institution and the plan is to create the same buzz around whiskey at the new McKendry’s Lounge and Bar, where around 300 different whiskey brands are currently on offer.

Custoners have access to the Whiskey Bible – a huge leather-bound volume that tells them everything they need to know about each whiskey that’s for sale at the bar. And Aaron Logan says that whiskey tastings are going to be a big focus in McKendry’s going forward.

‘Looking further down the line, the hope would be that we would be even busier than we are now,’ he adds. ‘We do have plans in place for development, we want to keep growing this place into something really unique. When you come here, you don’t feel that you’re in a hotel, it has its own special vibe and we’ll be focusing on that and on things like live music going forward.’ 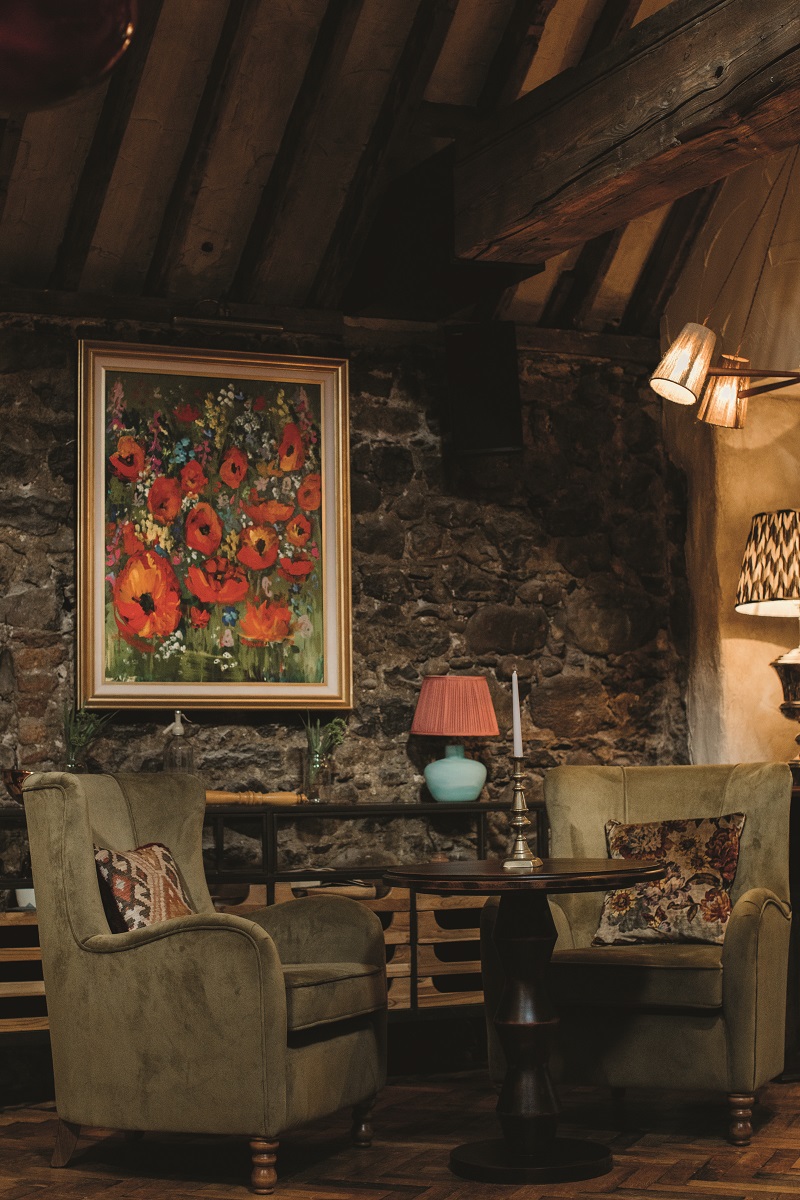