The start of something big…

The House Collection’s NI debut may have been fairly low key, but the recent purchase of the north-west’s iconic Beech Hill hotel should be seen as the opening move in ambitious plans for a new chain of Irish boutique hotels. Managing director, Sam Harding, talks to Russell Campbell…

The Beech Hill hotel in Derry-Londonderry represents an initial foray into the local hospitality trade for The House Collection – the first step in what this partnership of like-minded entrepreneurs is hoping will eventually become a network of stylish country house hotels across Ireland.

Adam and Barry Kemp and Sam Harding bought the well-respected hotel on the outskirts of the city in the autumn from the O’Kane and Donnelly families who have owned and run the Beech Hill for the last two decades.

Five new jobs were quickly announced and the trio visited the 400-year-old property in October to reveal more of their ambitious plans for its development.

Their vision for the hotel involves re-packaging it as a leading Irish wedding venue and many of the improvements currently underway and planned at the Beech Hill are with that objective in mind. But speaking to LCN in December, House Collection MD, Sam Harding revealed that the partners have broader plans for their newest acquisition:

‘What we really want is for this place to be timeless, to look as if it’s always been here,’ he explains. ‘There are 28 bedrooms – 14 in the original house and 14 in the new wing – and eventually, we’re going to tell the story of the whole property and follow it through all of its 400 years. We’re going to look at each of the rooms in the original house and re-theme them so that each has its own identity.’

It’s part of a deliberate strategy by the partners who share the same vision of a boutique chain of quality Irish hotels:

‘We bought this particular hotel because it ticked the boxes for us,’ says Sam. ‘We’re not offering the sort of thing that you look to city centre hotels to provide. We want our offering to be unique and to tell its own strong stories. This is a 400-year-old building with a huge amount of history and we want people to come and stay here for the experience, not because they need to stay in Derry for meetings or whatever.’

London-born Sam Harding (38), comes to the House Collection with a strong background in retail and hospitality. A former marketing manager for leading sports brand, Reebok, he has also worked in the fast-paced environment of five-star cruise liners. He spent almost three years working for Merlin Entertainments, which owns the Alton Towers resort and he was operations director for Macau-based entertainment group, Melco for four-and-a-half years.

‘I have experience of the service and operating standards of some of the best businesses in the world and what we’re aiming to do is bring those standards into our business here in Ireland,’ Sam tells LCN. ‘There are lots of family-owned, country house hotels in the UK and Ireland that have been run by the same people for years, run their own way. What we aim to do is run each of our hotels as professionally-organised businesses.’

The three partners have known and worked with each other for around 10 years and at one time, Barry and Sam worked together on a project in the Middle East.

While Sam oversees the business as a whole, Barry uses his background in the hospitality trade to take care of the day-to-day running of the business while Adam – an aeronautical engineer by trade – ensure that the right systems and processes are in place.

As well as the Beech Hill, The House Collection also owns a gastro-pub called The House in Donegal Town, which it opened a year ago. It currently has a five-star rating on Trip Advisor.

This is the fledgling group’s first business in Northern Ireland and Sam says that they’ve found the hospitality environment here to be ‘fantastic’.

‘The thing for us is that we specifically focus on the north-west of Ireland,’ he says. ‘We think that it’s the most beautiful part of the country along that Causeway Coast to Donegal and the Wild Atlantic Way. The south coast of Galway and Cork and Kerry have got a lot of attention, but we feel that this area is still somewhat untapped from a marketing perspective and it’s much more raw and beautiful for that reason.

‘This is a 400-year-old building with a huge amount of history and we want guests to come and stay here for the experience they will have.’ 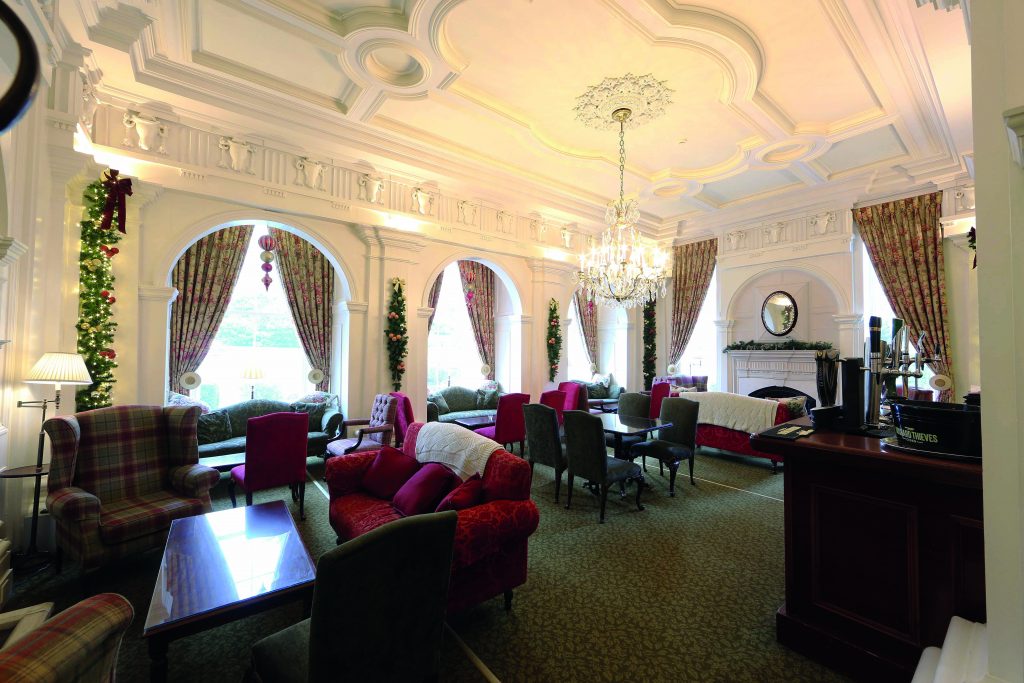 As for the Beech Hill, work is currently underway to create a new cellar restaurant and pub at the hotel. Offering around 80 covers, that work should be finished on schedule by April.

‘In the longer term, our biggest focus is going to be on weddings, we really want to be seen as the best wedding venue and the best four-star hotel in the city,’ says Sam. ‘Eventually, we want this to be the complete wedding and leisure venue where people come to spend the weekend, take in the grounds and just have a really good time.’

The House Collection has a clear vision in place and the group intends to grow in 2019 with the acquisition of other properties. Negotiations have already started with interested parties in the region.

‘We have been building the base of the group structure since we acquired Beech Hill and we see this as the perfect place to build our model, then roll it out across other properties,’ said Sam. ‘We want to be careful and selective and we want the right properties that are unique and present us with great opportunities.’

‘We want to be careful and strategic with this, we have to find the right properties.’

Another focus for 2019 will be on staff. Sam says that they want The House Collection to be seen as an employer of choice:

‘We want people to see hospitality as a career, rather than somewhere that they work an 80-hour week for two years and burn themselves out,’ he adds. ‘We believe there is a big difference in customer service and hospitality. Customer service is a skill, but hospitality is the personal touch and we think we’ll make a bigger difference because of that.

‘What we want is to have hotels that are quintessentially Irish because when people abroad think of Ireland, they see it in warm and friendly terms, but that’s very often not what they get when they arrive.’ 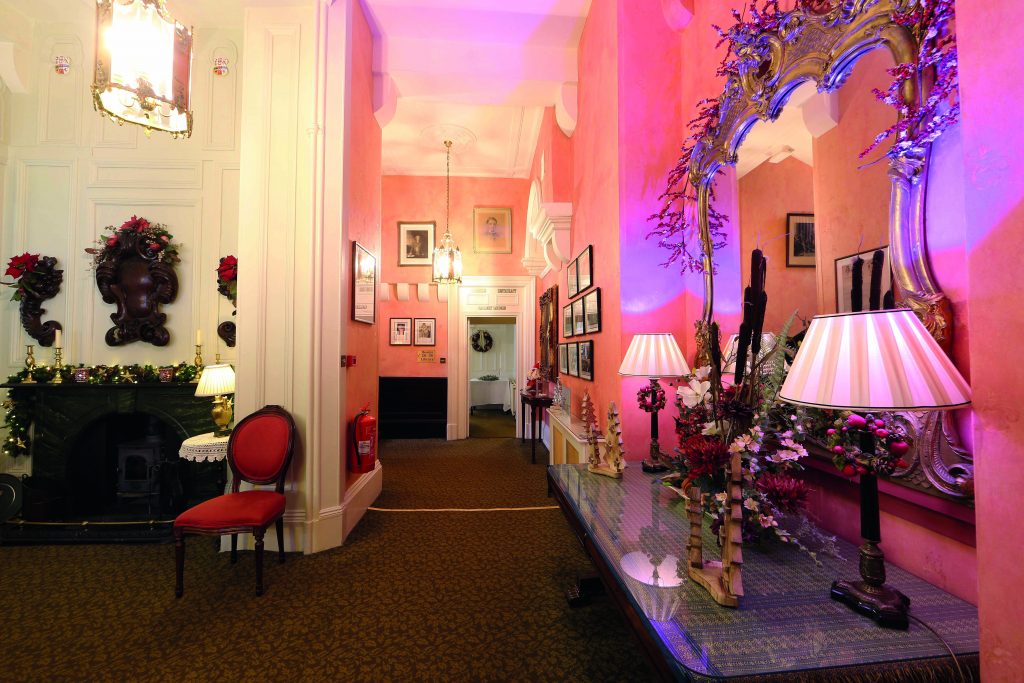 Bushmills casts a light on innovation

Up for the challenge

Up for the challenge