Originally from Carlingford, Glenn McShane spent the first eight years of his working life in a succession of kitchens around the island of Ireland, eventually taking a post as head chef at a restaurant in Omeath called The Fig Tree.

Glenn’s mum, Marie, worked as a waitress all her life and it was she who had introduced him to hospitality during her time at McKevitt’s Hotel in Carlingford. But Glenn says that he’d always known he wanted to more with his career than cook:

‘I’m a people person, I always have been, I like to be in front of people, talking to them and listening to the craic. That’s more me.’

Glenn made the move into bar work, departing for Salou where he stayed for three years:

‘It was good fun, but it was hard work,’ he recalls. ‘I learned a lot about the trade, especially dealing with pressure when you get hit by a huge volume of people very quickly.’

At the age of 26, Glenn was back in NI where he immediately landed a job managing the Quayside Inn in Newry. He stayed there for almost five years.

‘When you’re working as a chef, you really have to move from one place to another in order to learn the game, but in bar work, it’s not the same,’ remarks Glenn. ‘Newry isn’t a big town and if you move around a lot, you’ll find that you soon run out of places to work in.’

The move to Cobbles came in 2013. Originally, he looked after the bar but when the manager moved on, Glenn was promoted to fill the gap. 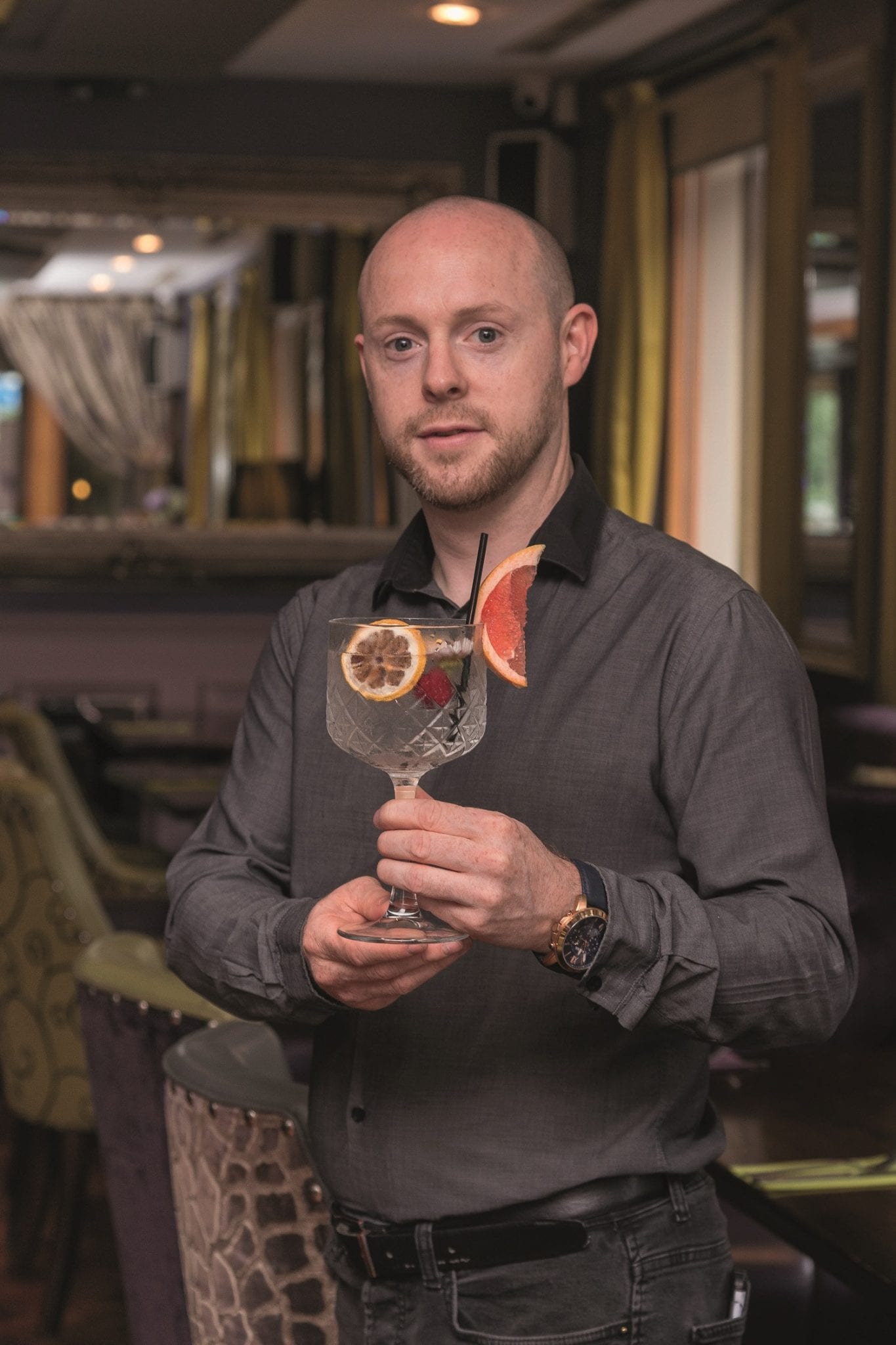 Cobbles, at The Mall in Newry, is a bar, restaurant and weekend club venue that pitches itself at a fairly upmarket and slightly older crowd.

‘It’s very busy, I’d say it’s one of the most popular bars in town,’ says Glenn. ‘We’ll run anything from 35 to 40 live music sessions a month in here along with karaoke on a Thursday night and the club, which is open all weekend.

‘Making sure that we are able to stage all that live entertainment is a large part of my job. We have live bands and DJs here 52 weeks in the year, so there’s a lot to keep an eye on. The best way to do it is to have a look at what’s up and coming. I keep track of what’s happening in places like Belfast and Bangor and that’s my guide.’

In terms of priorities, Glenn is focused on remaining competitive in the marketplace and maintaining the quality of the customer service at Cobbles.

‘That’s what people expect, so that’s the main goal,’ he says. ‘You need to watch what everyone around you is doing and you need to be sure that you’re offering value for money, that’s a big thing.

‘We run promotions every week and we’ve recently launched industry nights on Mondays for people who are working at the weekends. That gives them the chance of a night out and it does really well for us. It’s in the very early stages, but I think it’s going to grow.’

As for personal ambition, Glenn is like many of his colleagues that feature in this column, he would love to own his own place:

‘I’d like to open a small bar and restaurant, but it’s all about the location, you need to be very aware of where you are opening up. Fifty per cent of those venues that close, do so in the first year and it’s because of their location.

‘I’m not really sure what I’d like the place to look like though. I think you have to go with the trends and suppose it’ll depend on what is popular when I get around to doing this.’ 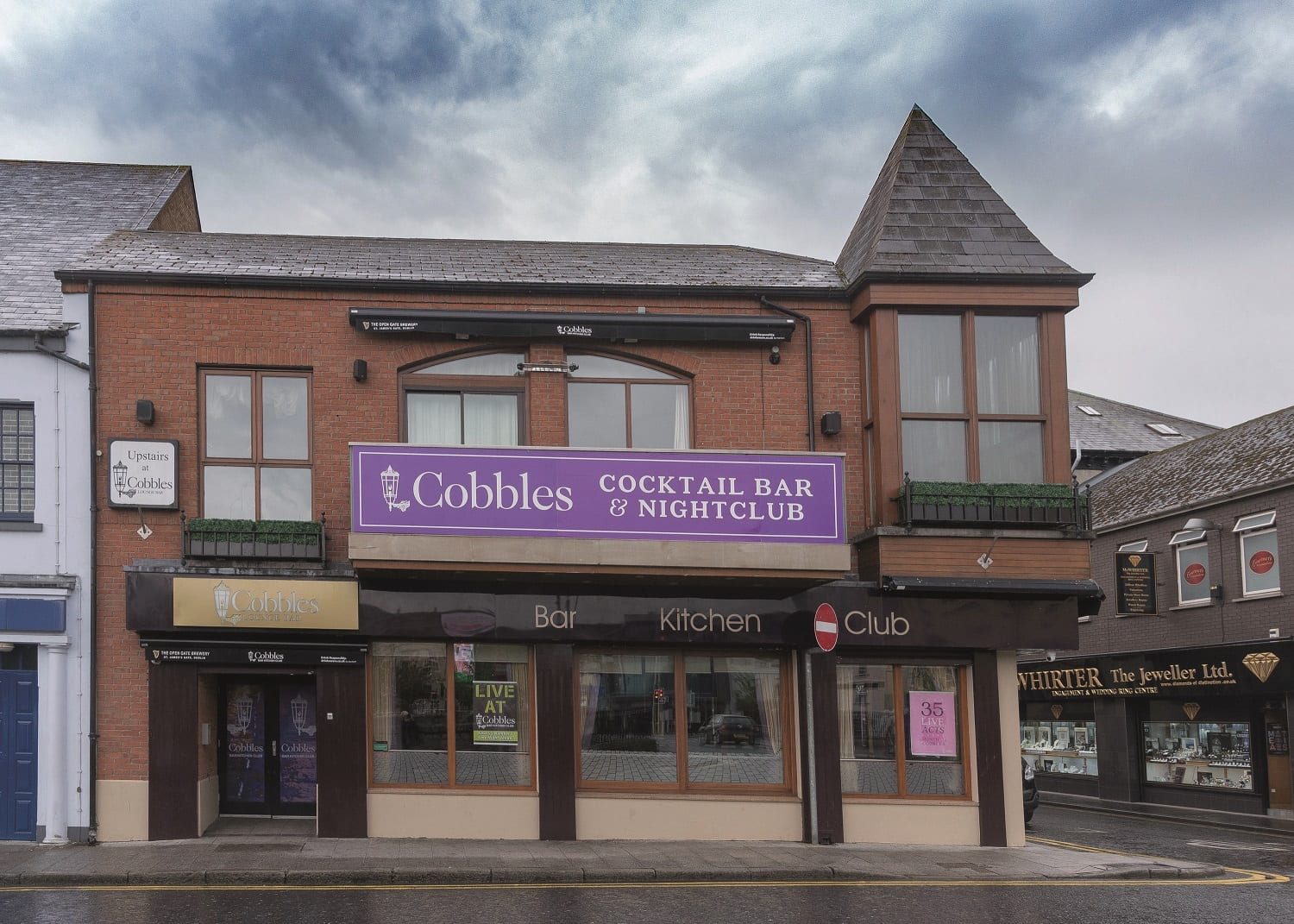 Take a large balloon gin glass (chilled) and then add 35ml measure of our gin. Then add the raspberries, blueberries and a generous slice of pink grapefruit topped with tonic to your taste and garnish with some edible flowers. Perfect! 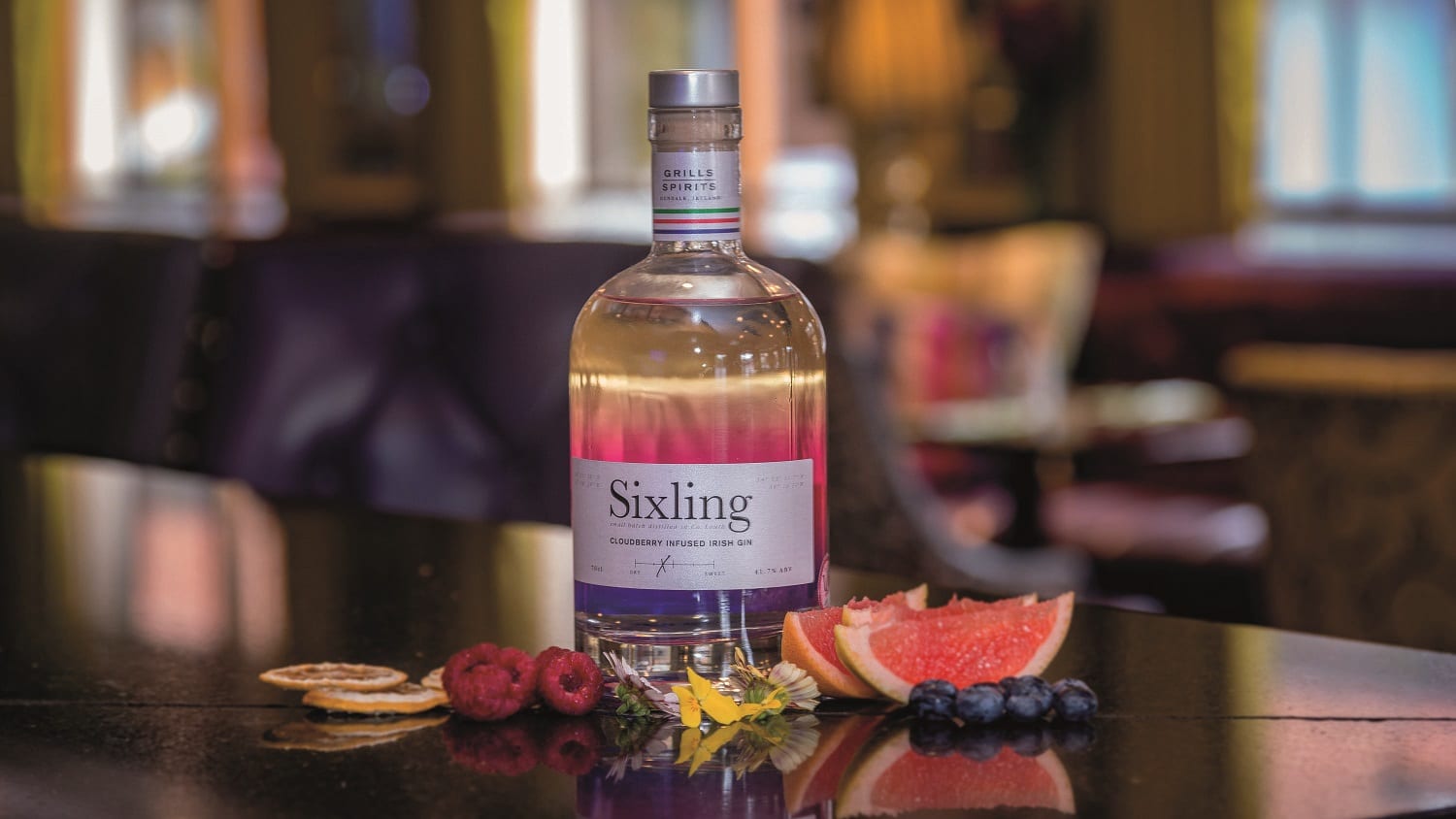