All about the love

Latching on to demand among diners for offerings out of the ordinary, brothers Chris and Gerard McQuillan came up with The Gypsy Kitchen supper club.

When it comes to eating out in Belfast these days, diners are certainly embracing the rash of innovative, high quality venues that have been opening their doors. However, they’re often equally excited about anything quirky or unusual that appears on the restaurant scene.

And that’s certainly the case with the Gypsy Kitchen, a prolific pop-up supper club that’s been operating very successfully at various locations in Belfast since December 2017.

The men behind the venture are local brothers Chris and Gerard McQuillan, who some readers will already recognise as the proprietors of Freight – an upmarket restaurant located inside old shipping containers at CS Lewis Square in the east of the city.

Chris (26) and Gerard (37), launched the Gypsy Kitchen six months before Freight and it’s been consistently successful, evolving into a monthly supper club experience that always takes place at a different location and routinely attracts anything from 80 to 110 diners. 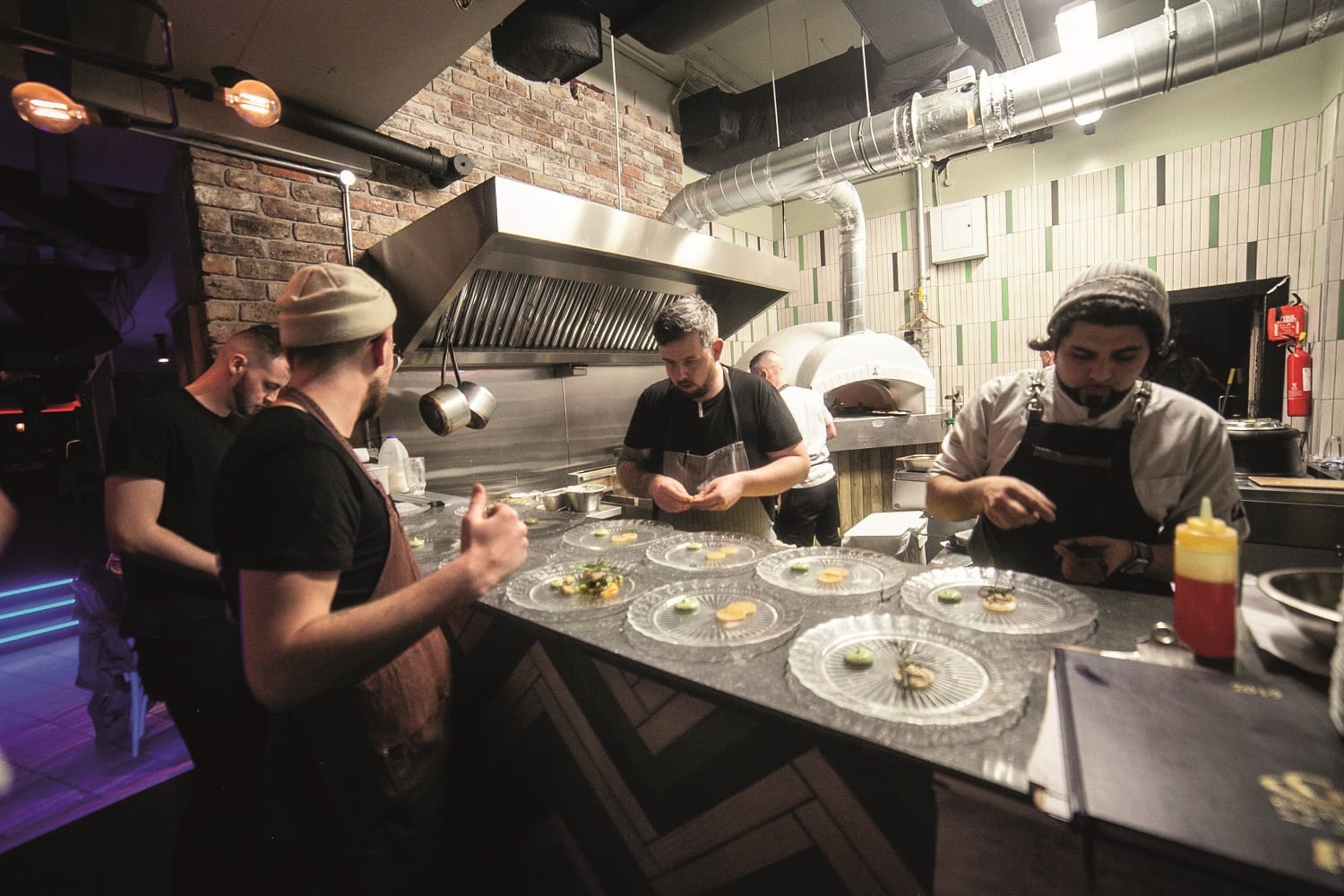 Their first evening, which was held at The Lamppost Café on the Upper Newtownards Road, attracted 32 diners, many of them family and friends, and that was twice what the brothers were expecting.

‘It’s a measure of how popular this type of event is,’ says Chris, who has a strong background in mixology and has previously won a regional heat of the prestigious Bacardi Legacy cocktail competition. ‘We started off in a small café that most people probably didn’t even know was there and two years later, we’re popping up in Yugo, one of the most popular restaurants in the city.’

In recent times, Chris and Gerard have opened their pop-up at established venues such as Jonny Elliott’s Edo restaurant on Upper Queen Street; Blaclist in Little Donegal Street and The Berliner on Garfield Street.

‘You can look at it almost as an underground movement with a restaurant background,’ explains Chris. ‘It’s part of a trend that you’ll see right across Europe. Gerard and I have seen pop-ups in Berlin that people are doing in their own homes and it’s a massive trend in Brooklynn for people to have supper clubs in their houses. We wanted to tap into this wave of new-style dining.’ 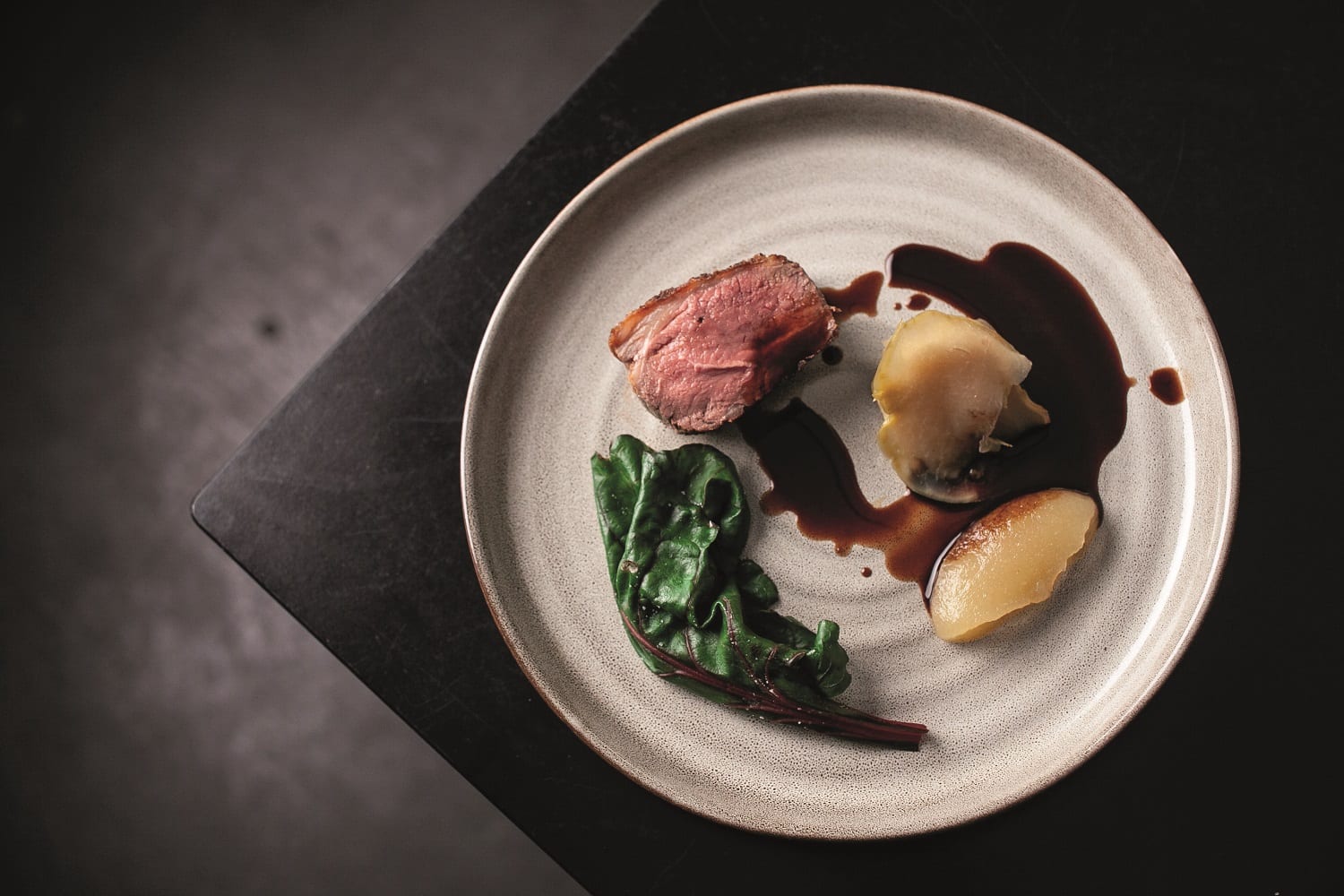 One of the first things that the pair did was design a menu that was seasonal and exciting but which would also lend itself easily to preparation in any size of kitchen.

Every Gypsy Kitchen evening will include a DJ and depending on the venue, diners can find themselves staying to dance long after the plates have been cleared.

‘It’s been called ‘a rave with fine dining’’, says Chris. ‘It’s one reason why someone might choose to come to us rather than visit a city centre restaurant.’

The Gypsy Kitchen normally meets once a month, but its mounting popularity has seen it appearing every three weeks in recent times.

‘The priority now is to keep things exciting,’ says Chris. ‘There are more and more people getting interested in this way of dining, young creative people that are looking for things that help to change the way that people go out to dine.

‘Possibly, in the future, we could look at a continuous supper club. Perhaps Gypsy Kitchen could run every Friday and Saturday evening.

‘We both have full-time jobs elsewhere, but when we came up with this idea, it 100 per cent had to do with putting the love back into what we do and back into the food that we cook and that’s still the case.’