Sponsor of Bar Person of the Year - Bushmills 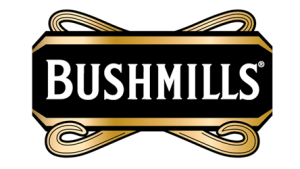 Sponsor of Pub of the Year - Tennents

Sponsor of Fish & Chip Shop of the Year - McWhinneys 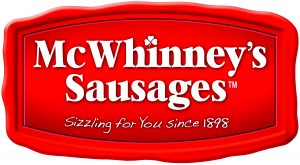