A partial closure of the Odyssey in Belfast will begin today (January 6) as work continues on a £17m redevelopment project at the venue. Temporary access points will allow W5, Odyssey Cinemas and the Odyssey Bowl to remain open as the work progresses.

Matagorda 2, working alongside Odyssey Trust Company, started construction work at the end of October. Work is scheduled to last for 17 months with an anticipated completion date in late spring 2021-

The UK’s largest cinema operator, Cineworld, and the UK’s largest bowl operator, Hollywood Bowl, are the first anchor tenants to confirm their position at Odyssey, Belfast when it reopens following redevelopment.

The existing mezzanine level in Odyssey will be removed and rebuilt to accommodate new restaurants and bars along with an enhanced entrance to the SSE Arena, Belfast.

The bowling centre will close late in 2020 to allow for a 20-lane refit and it will return with a new operator. The cinema will undergo a rolling fit-out with minimal disruption to visitors. W5’s previously announced £4.5m investment is underway, with the reimagined W5 launching on June 6.

The build contract has been awarded to Ballymena firm, Martin & Hamilton and more than 80 construction jobs will be created during the project. The work is being project-managed by real estate consultants, Hollis.

Eric Porter, chair of The Odyssey Trust Company, says that this is the end of an era and the start of a new chapter at the Odyssey.

‘We have put in place new directional signage so that visitors will easily be able to find the temporary entrances,’ he adds. ‘This project is perfectly timed to coincide with the 20th anniversary of the businesses. The wider Odyssey redevelopment will take place alongside the exciting plans which we have already revealed for W5.’ 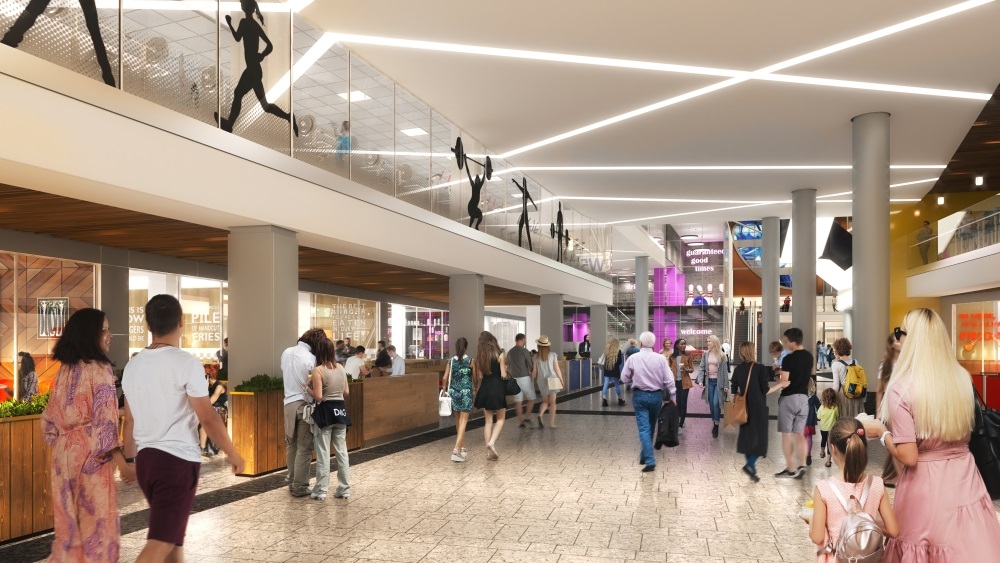