The eight weeks up to December 27 were the “worst period in the entire pandemic” for Northern Ireland’s hospitality sector, with half of businesses seeing trade down by more than 50%.

He added: “The trading position has continued to deteriorate and the last seven to eight weeks has possibly been the worst period in the entire pandemic. This should have been the time of year that trade is swift, but it has almost ground to a halt due to the restriction and fear of the spread of the Omicron variant.

“Time is of the essence as further debt is building in the early months of the new year. In normal circumstances a good Christmas period would have taken care of the vast majority of the bills, however this was not the case last year, and certainly not the case this year.

“It is evident that financial support and a dedicated recovery strategy is now vital as we are in a period of market failure, facing the potential collapse of many businesses.”

The organisation also expressed disappointed that the grant support, due to the sector for restricted opening and closure – over what should have been a busy period – had been delayed. 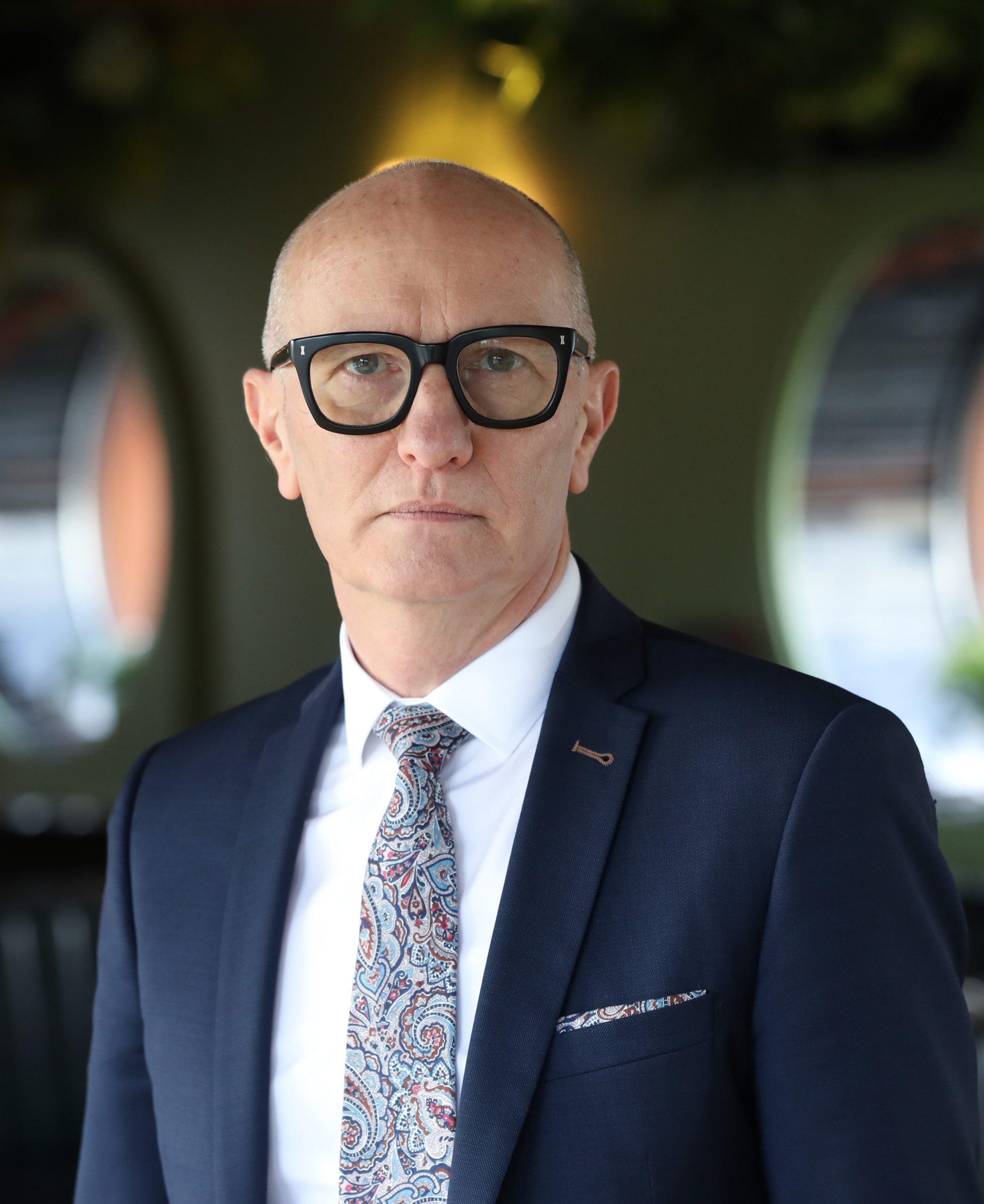 Mr Neill, above, added: “Whilst it is disappointing that the latest financial support package has been delayed, we are in regular contact with government officials and are hopeful that the much needed financial assistance will be distributed to business owners across the hospitality sector in the next couple of weeks.

“We will meet with the Economy Minister to highlight the need to include hotels in the latest round of financial support, as many are food and beverage led, and are suffering the same impact of market failure. We are also working with Government officials to secure additional financial support for nightclubs that are now legally required to close.”

“As soon as the infection rate peaks, the Executive must make the decision to remove the punitive restrictions and support the industry as it rebuilds over the coming months and years.”

Hospitality group’s turnover up despite 2020 lockdown