The Northern Ireland Executive must go further and faster when it comes to easing restrictions affecting the hospitality sector, it has been claimed.

On Thursday, it was provisionally agreed that from July 26 volume limits on live indoor performances would be lifted, the legal requirement for one metre distancing would be removed and that theatres could reopen.

However, Hospitality Ulster chief Colin Neill, below, said the latest announcement did not go far enough and that the sector was still waiting for the plan to lift “restrictions that are specifically impacting on the industry’s recovery”.

He added: “Restrictions including table service only, social distancing and the cap on table numbers still in place means licensed premises, especially our traditional non-food pubs, are finding it very difficult with reduced capacity and the resulting severe loss in trade. Other parts of the hospitality sector such as nightclubs are also in jeopardy as they remain closed with no financial support.

“According to ONS data and research by insights agency CGA, Northern Ireland’s infection rates remain significantly less than any other part of the UK, however, we have watched on as our colleagues across the water are given clear direction and opportunities to open up further while we remain stuck in this period of limbo.

“We have now written to seek an urgent meeting with the First and deputy First Ministers to discuss the continued restrictions on the hospitality industry and how and when then can be removed. 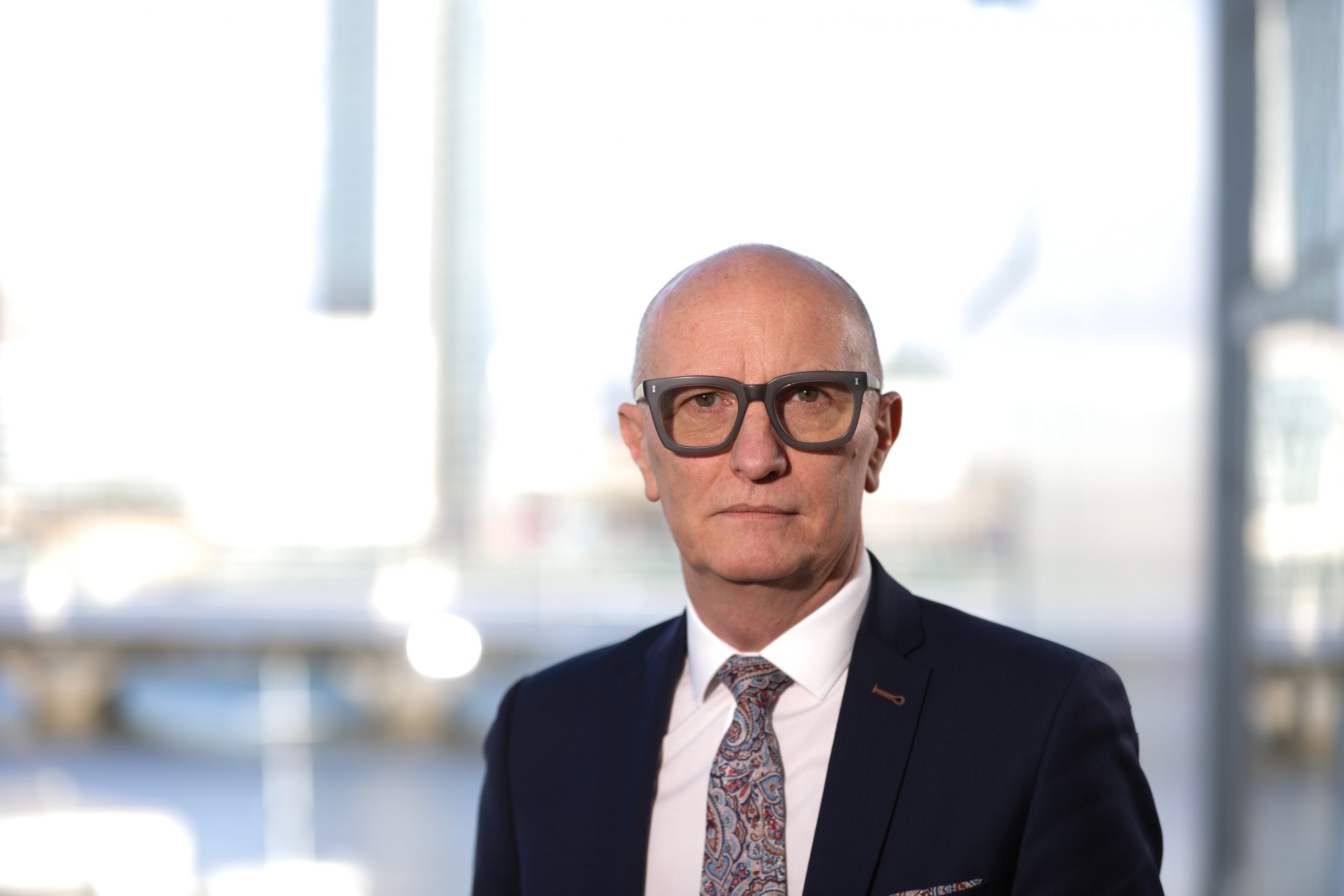 “With the news that over 80% of the Northern Ireland adult population have received at least one dose of the vaccine, and hospital numbers remaining low, it is vital that we now move on from where we were in June.”

The plans agreed at Thursday’s executive meeting mean that Northern Ireland will not directly follow the approach Prime Minister Boris Johnson has outlined for England whereby masks will no longer be required and social distancing rules will be scrapped on July 19.

The changes Stormont ministers agreed to make from July 26, subject to health advice, include:

Deputy First Minister Michelle O’Neill said the executive had taken a “cautious” and “steady” approach, which she believed was the “right one”.

She said “the Boris Johnson approach” to easing restrictions was reckless.